Regional Victorians opposed to Duck Shooting has written to Mount Alexander Shire urging it to take a more proactive role in getting rid of shooting at Cairn Curran.

FOBIF, along with Bird Life Australia (Castlemaine district) and the Castlemaine Field Naturalists Club, has endorsed the letter, which is a follow up to one sent in May. 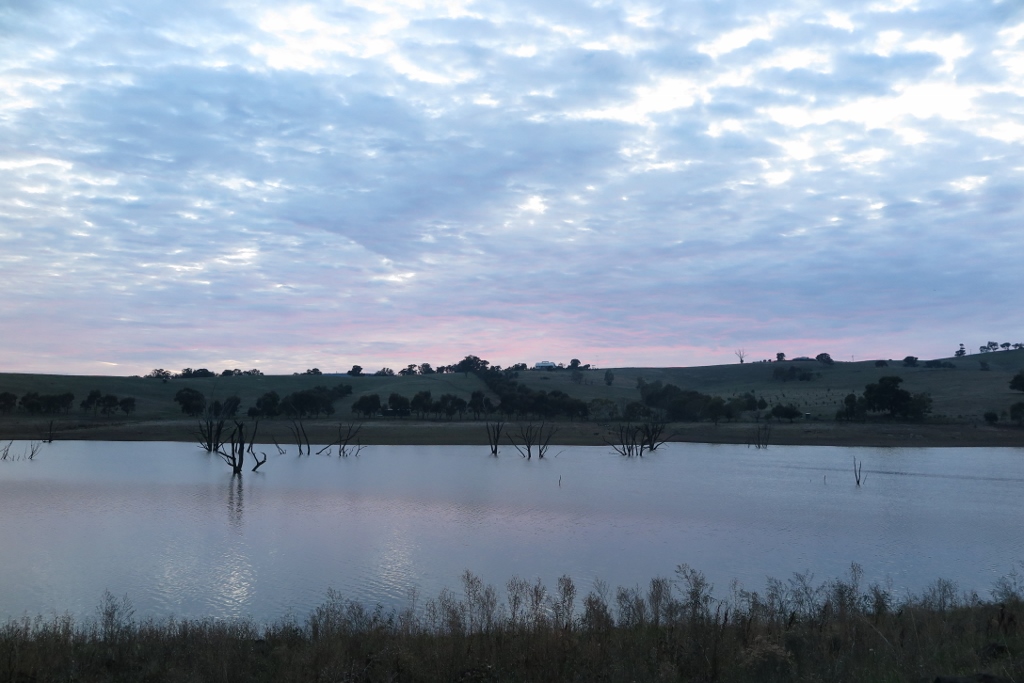 Sanctuary or hunting ground? Victoria is the only eastern state to allow the recreational shooting of birds.

Council doesn’t have the power to ban duck shooting at the reservoir—but it could put pressure on Coliban Water, which does have that power.

Recreational shooting of birds is banned in NSW, Queensland, WA and the ACT, but not in Victoria.

The substance of the letter is as follows:

…Our petition to have bird shooting banned, and the area made a sanctuary, followed Council’s motion in March 2019 to advocate for a ban on duck shooting at Cairn Curran.

We understand Council cannot ban it. However, we had hoped you could heed fresh calls from community, to liaise with Goulburn Murray Water who can, (but have so far refused to consider it), and if that was not successful, the relevant Ministers.

Since Council’s vote in March 2019, we believe there are many new reasons to strengthen your advocacy:

It appears nonsensical that a serious incident must occur before action is taken.

We would like to again ask that you represent the ratepayers who want a safer, more peaceful, enjoyable amenity. Please lobby those in government who can make it happen. To do so, would appear to be in line with the Pillars of Council, and the General Local Laws in place to ensure a safe, fair, and reasonable use of public places (e.g., # 26, 2 (h), # 33 and # 35).

There are only 25,000 duck shooters for all Victoria (only about half, that is around 12,000, actually participate in the activity – GMA data). But there are circa 35,000 public waterways where they can go to shoot birds (neither DELWP nor GMA have been able to confirm the total number, which is far more than just the list of “specified areas” referred to on their website).