A sanctuary at Cairn Curran?

Readers will remember that last year FOBIF supported a letter to the Premier urging the banning of recreational shooting of birds, a practice banned in every eastern state except Victoria.

Regional Victorians Opposed to Duck Shooting (RVOTDS) running a petition urging the immediate banning of shooting at Cairn Curran reservoir. FOBIF supports this initiative. You can sign the petition by going to this link. It’s hoped to have the petition ready by this coming Friday (the 14th)…so make haste! 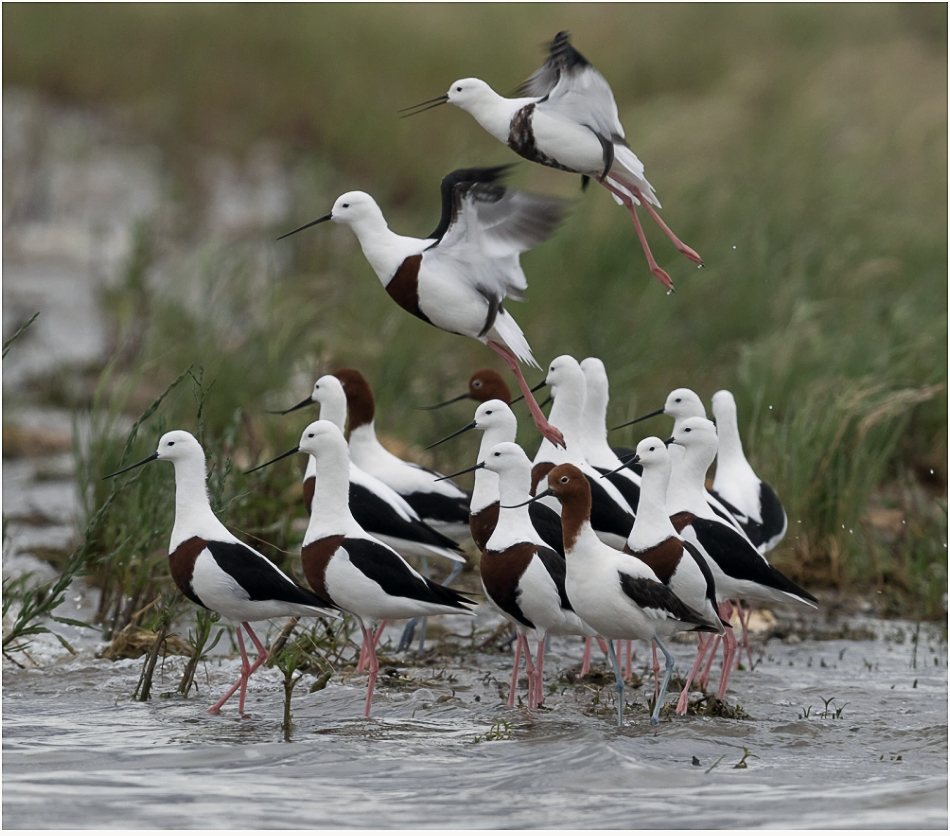 The gist of the petition is as follows:

‘Two years ago, the Mount Alexander Shire Council voted to ban recreational native waterbird shooting in the Shire in favour of safer, more peaceful and beneficial activities. We commend their leadership. However, the Minister for Environment referred Council’s decision to Goulburn Murray Water which has still not acted on Council’s decision to implement the ban. This has now become urgent given duck shooting is set to commence again on May 26.

‘Elsewhere, public waterways have been closed to shooting for safety and public amenity reasons. The same should happen in our Shire.

‘Mount Alexander Shire and Cairn Curran Reservoir specifically, is home to threatened species such as the White-bellied Sea Eagle. Cairn Curran is important for a large range of waterbirds and raptors as well as a feeding ground on the flyways of migratory shore birds –many of which are in significant decline.’