Slime mould knows the way out of Ikea!

Here’s a curious note on slime mould research, from the London Review of books : 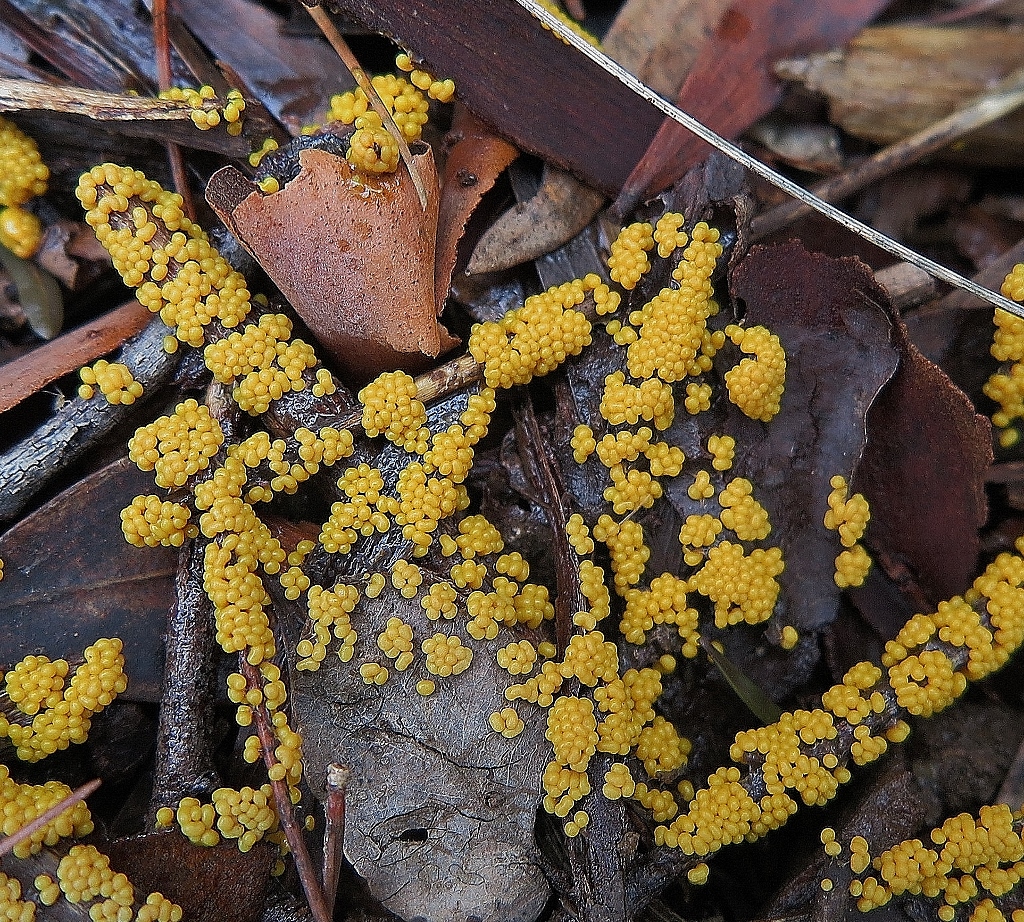 Trichia affinis in a Castlemaine garden: slime moulds are very mysterious life forms: not plants, not fungi, a little bit like animals. If they can find their way out of Ikea, maybe they have something to teach us?

‘The mycologist Lynne Boddy once made a scale model of Britain out of soil, placing blocks of fungus-colonised wood at the points of the major cities; the blocks were sized proportionately to the places they represented. Mycelial networks quickly grew between the blocks: the web they created reproduced the pattern of the UK’s motorways (‘You could see the M5, M4, M1, M6’). Other researchers have set slime mould loose on tiny scale-models of Tokyo with food placed at the major hubs (in a single day they reproduced the form of the subway system) and on maps of Ikea (they found the exit, more efficiently than the scientists who set the task). Slime moulds are so good at this kind of puzzle that researchers are now using them to plan urban transport networks and fire-escape routes for large buildings.’

We’re not exactly sure what to conclude from this, except that it suggests that fungi and slime moulds would be terrific subjects for research.

And adapting Ian Higgins’s assertion (see our post), we could say, ‘Nature blindness is a terrible thing!’ So, if you’re looking for some lockdown reading, here are a few suggestions:

Alison Pouliot The allure of fungi: a book of amazement, beautifully illustrated.

Alison Pouliot and Tom May: Wild mushrooming– fungi for foragers. How to tell the delicious from the deadly!

Joy Clusker and Ray Wallace: Fungi of the Bendigo region. The one to carry around our bushlands…

Sarah Lloyd: Where the slime mould creeps. This book is a real eye opener. Sarah’s talk at the FOBIF AGM a few years ago was a hit, and her Instagram photos are astonishing.