What can the law do about wildlife?

The state government has set up an enquiry into the state’s Wildlife Act. This Act was passed in 1975. Obviously plenty of things have changed since then, so the Act is probably overdue for a review. You can find its terms of reference and details about the enquiry panel here. Responses are invited to the enquiry, and an Issues Paper, with pertinent questions attached, can be found here. There’s an easy to access comment form here

Or you can email a submission directly to wildlifeact.review@delwp.vic.gov.au Submissions close on June 30.

The 40 page Issues Paper is not an easy read, but it raises some challenging questions. One of them is, What is ‘wildlife’? Under the act, for example, deer, one of our emerging monster pests, is considered as protected wildlife. The paper appears to address this problem: ‘deer proclaimed to be wildlife under the Act can destroy the habitat of indigenous wildlife and therefore undermine the Act’s goals to preserve and conserve indigenous species.’

For this reason alone it would be worth putting a submission into the enquiry: to ask that the protected status of deer be removed. 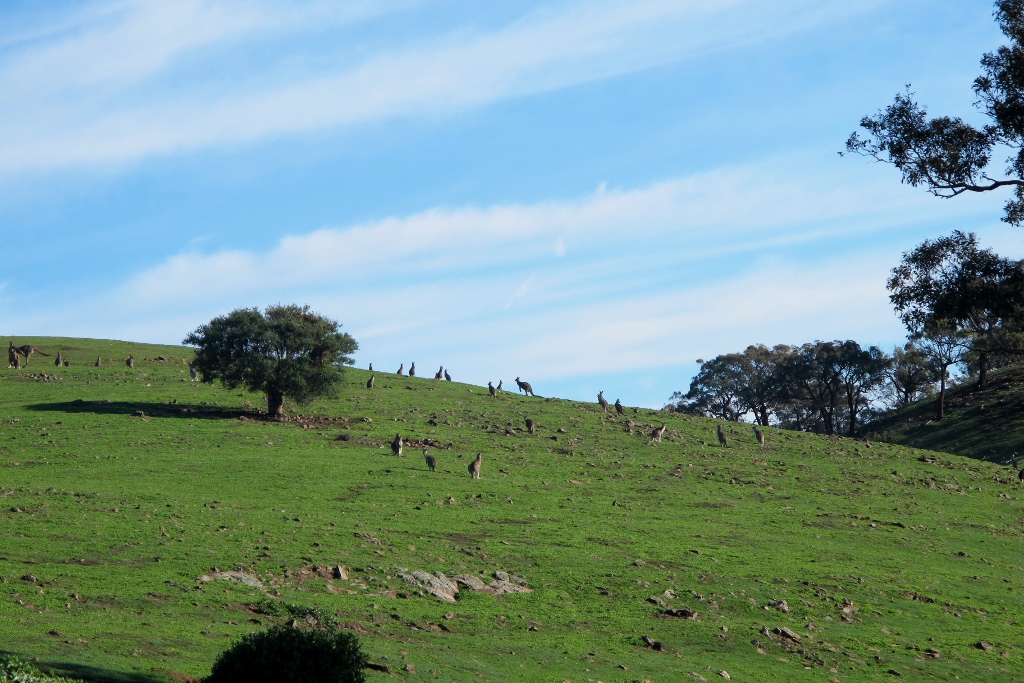 The paper raises other challenging questions. What should be done about ‘overabundant’ indigenous species? Community division on this seems intractable:

‘A recent study by Boulet et al.1, for example, found strongly polarised attitudes among Victorians about using lethal methods to control overabundant wildlife: there was roughly equal support for and against lethal control, and few respondents were neutral. Such strongly held views reflect stakeholders’ ‘self-identifying’ interests (both positive and negative) in, and connections to, particular wildlife species, particular geographical areas or both. This diversity means it can be difficult to reconcile competing interests or desires within the community, for example between conserving and using or managing wildlife.’

Further, the paper raises the crucial question of habitat. How can you protect wildlife while allowing the destruction of habitat?

‘Habitat health and integrity are necessary components of protecting and conserving Victoria’s wildlife. Habitat is an organism-specific term referring to the resources and conditions that allow a species to survive and reproduce, including vegetation, water bodies and the climate. It recognises the link between a species and its environment. The latest Victorian State of Environment Report identifies the clearing, fragmentation and declining quality of habitat as one of six major threats to biodiversity, with native vegetation being lost in Victoria at a rate of 4,000 habitat hectares per year. The destruction and degradation of habitat has flow-on effects on Victoria’s native wildlife, increasing the vulnerability of our ecosystems. The Act addresses conservation by regulating direct threats to wildlife, such as taking wildlife without an authorisation or licence. However, it does not account for indirect threats such as the destruction of wildlife habitat.’ There are ‘integral links’, the paper says, ‘between animal and land management.’

Unfortunately the role of DELWP is outside the terms of reference of this enquiry. All the same, it looks like it will raise all sorts of thorny cultural, social and environmental questions. Can legislation help in solving these? Well, good legislation might help.

We recommend that you put in your oar.