Fire 2: Let’s see what is at stake

The two zones proposed for burning are between the Italian Hill track and the Wewak track, south of Vaughan Springs (see the map in our post). The northern section of this area was burned by the Department in the early 2000s. The burn was hot in patches: not only did it bring down a lot of trees, but it provoked substantial dense regeneration of eucalypts, rather counteracting the fuel reduction effect. The fallen trees did, however, block some wildcat trailbike tracks, thus reducing one scourge for a few years. 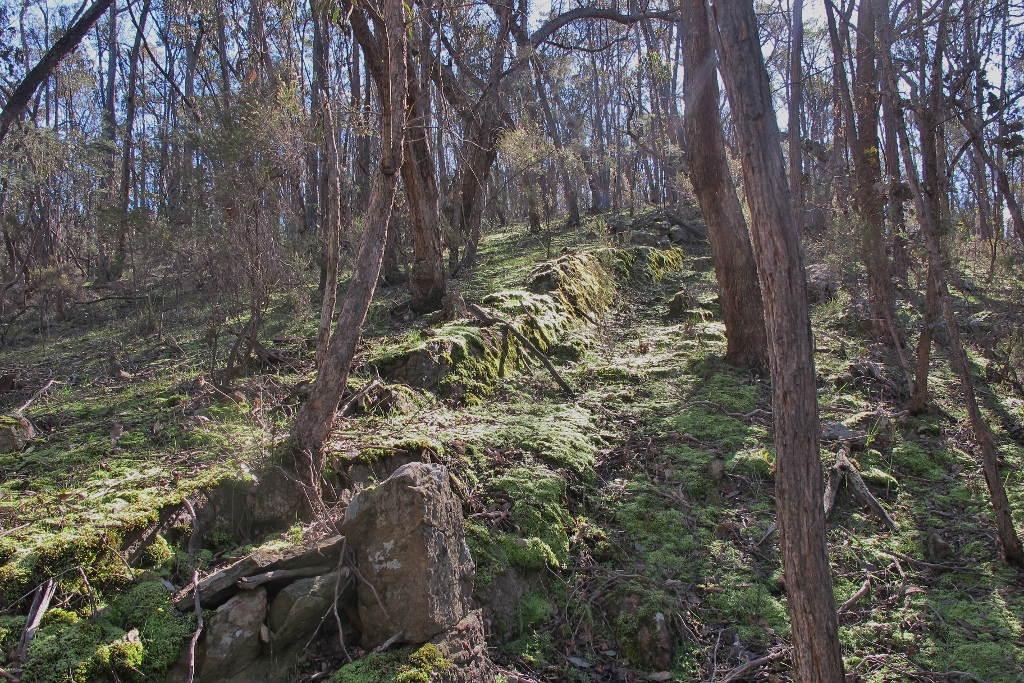 In Stone’s Gully, part of the proposed burn zones.

The two zones are strongly marked by past mining activity, and are crossed by the Goldfields Track. In spite of this, for many years they have been among the least disturbed parts of the Diggings Park. Fungi, lichens and moss beds are abundant. The gullies and creeks feature impressive Candlebarks. As FOBIF walkers found a couple of years ago, the ridges also feature unusually large trees. One of FOBIF’s concerns relates to this: that Department burns very often (unintentionally) bring down such trees. 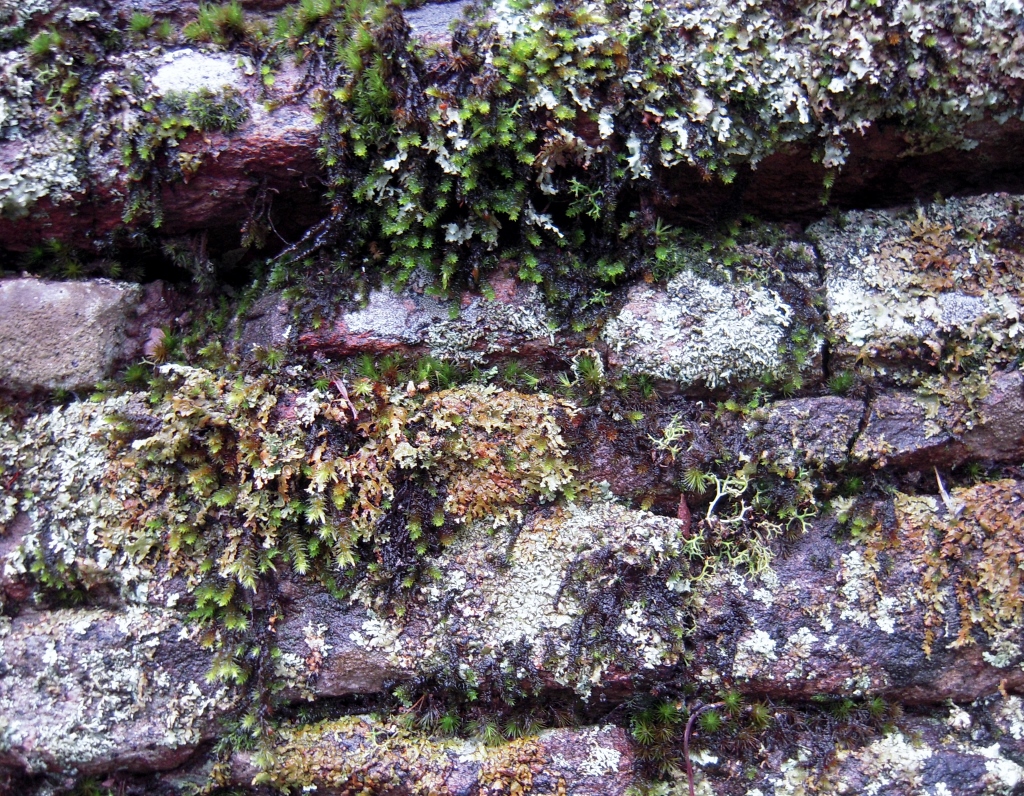 Rock wall, Stone’s Gully. The area is abundant in moss, lichens and fungi.

One very major concern, however is this: the two zones seem to be too large to allow for any detailed management attention to be paid to ecological concerns.

FOBIF will continue to pursue this theme with fire officers.

1 Response to Fire 2: Let’s see what is at stake