A small group of walkers embarked on FOBIF’s May expedition to the south end of the Diggings Park.  The group followed one of the little known ridges between Helge Track and Sebastopol Creek before angling up Stones Gully to return. There are impressively large trees in this part of the park, and those on the higher ridges had suffered epic damage in recent storms: some had snapped off mid-trunk, others had virtually disintegrated as they fell.

Wildflowers are still rare in this part of the bush, though there’s impressive moss cover after recent rains, and the large mats of Matted Bush Pea along Wewak track promise good displays in the coming Spring.  Walkers survived a zig zag route around numerous fallen trees without mishap, and a, er, small miscalculation of the route length by leader Bernard Slattery has so far led to no litigation. Yes, it was 9 kilometres, not 7. 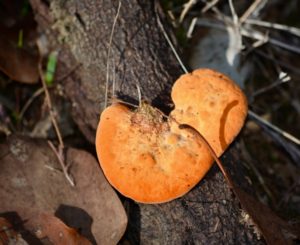 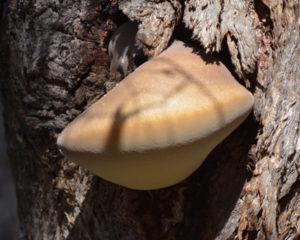 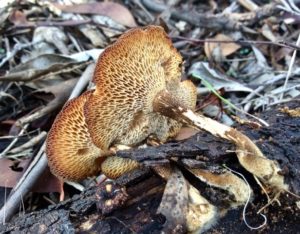 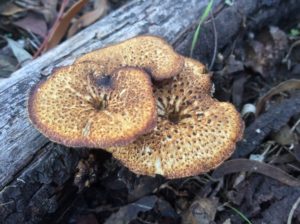 More photos from the walk. 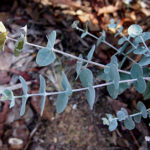 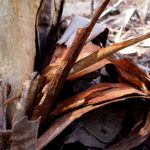 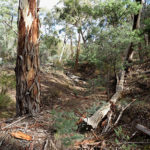 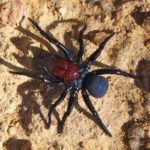 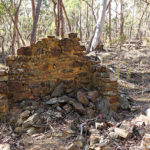 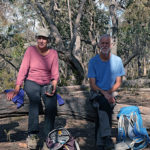 Next month’s walk will be led by Jeremy Holland in a great part of Mount Alexander. See the program for details.

1 Response to Along the ridges