Readers of the Castlmaine Mail sports section on June 5 will be aware that there are plans afoot to create a mountain bike network of ‘about 50 kilometres’ in the Walmer State Forest. This forest is already networked by informal and, strictly speaking, illegal trails probably amounting to  rather  more than 50 ks. 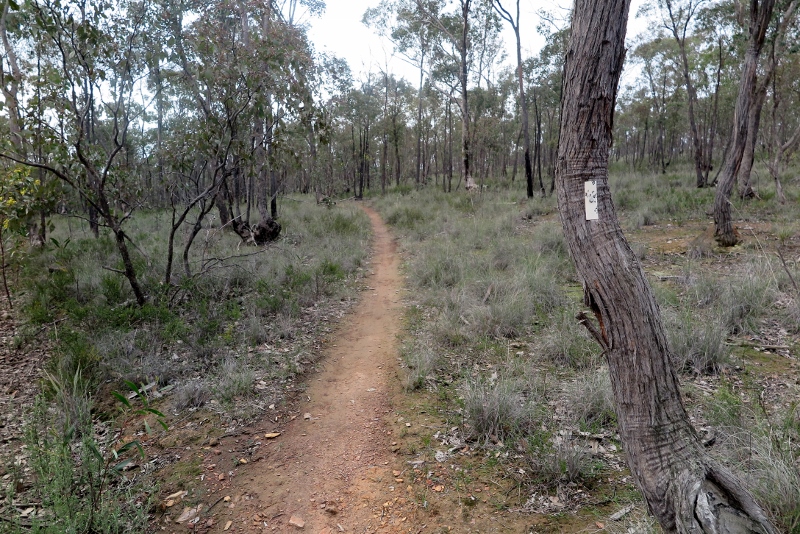 MTB track near Dalton’s Tk, Walmer State Forest. The plan is to regularise what are now wildcat tracks.

We’re informed by DELWP  that the project is part of the state government’s ‘great outdoors’ program, set to deliver about $14 million statewide to projects designed to encourage people into outdoor pursuits. It seems the current proposal will formalise some existing tracks in the forest, and add a picnic area to the pine plantation, which is currently being cleared of unsafe trees. It’s believed that some existing tracks will be closed. Over the years, tracks have proliferated in this area. 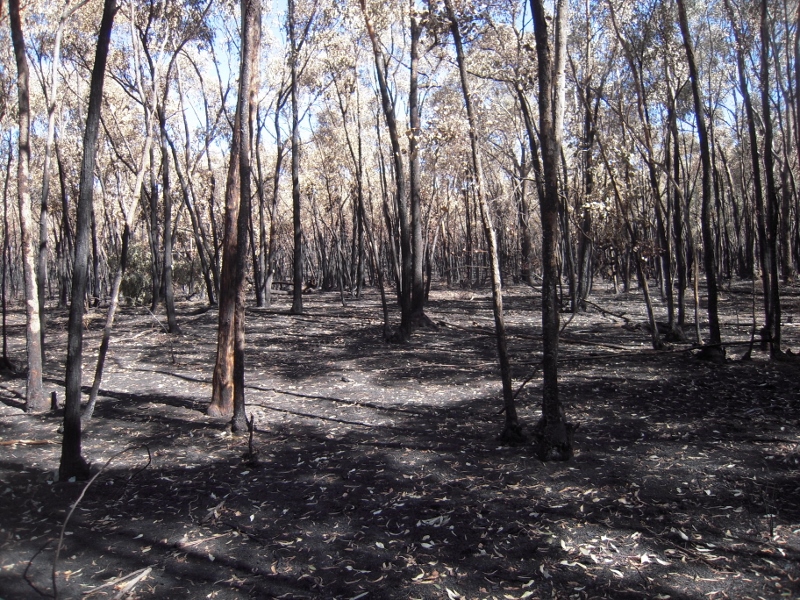 Bike track [if you can see it] near Dalton’s track, after a ‘management burn’, 2011: if a new recreation facility is created in this forest, will it change management fire practice?

Development of the site will be in the hands of Ja Ja Wurrung work crews, and there is talk of cultural interpretation boards.

As we’ve made clear before, FOBIF is not opposed to programs designed to improve people’s engagement with nature. We are, however, interested in what environmental considerations have been factored into this plan, especially given that the La Larr Ba Gauwa mountain bike park at Harcourt was constructed after extensive ecological surveys. We’re looking forward to talking to the project officer, in due course. 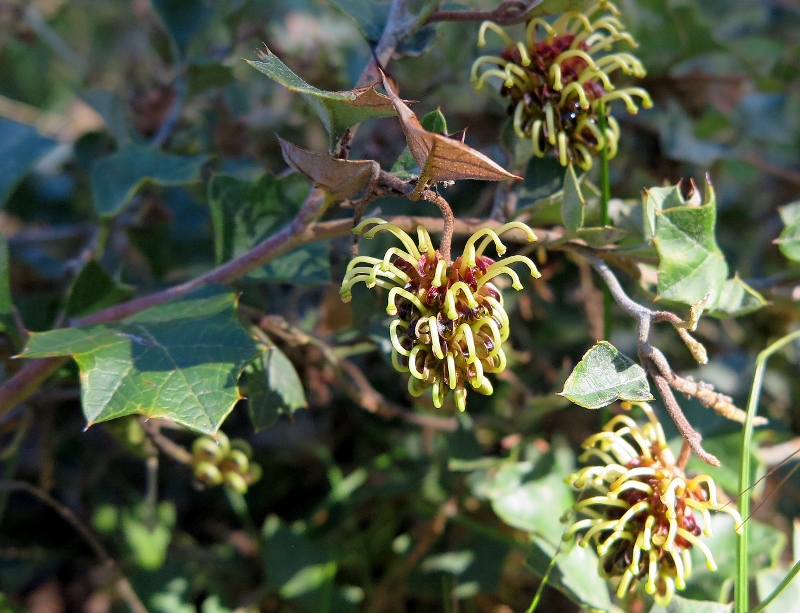 Goldfields Grevillea [Grevillea dryophylla, Walmer State Forest. This plant is listed as ‘rare’. FOBIF is interested in what ecological surveys will be conducted around the MTB project.

Another interesting dimension of this project is that the Walmer forest has suffered from some  pretty savage Department ‘fuel reduction burns’ in the past. It will be interesting to see how differently the area is treated when it’s a developed community asset, complete with trail markers and picnic tables.
This entry was posted in News. Bookmark the permalink.