When the storm passes, what?

There’s increasing discussion about how Australia is going to recover from the economic crisis caused by the COVID-19 attack. In this context we think it’s worth thinking about a proposal submitted to the Prime Minister by the Australian Conservation Foundation, the National Farmers Federation, Landcare Australia and many other farming and conservation groups. The full proposal can be found here. The gist of the proposal is that ‘During the period of economic recovery, there is scope for tens of thousands of skilled and unskilled workers to be employed in the conservation and land management sector’ in roles that are: 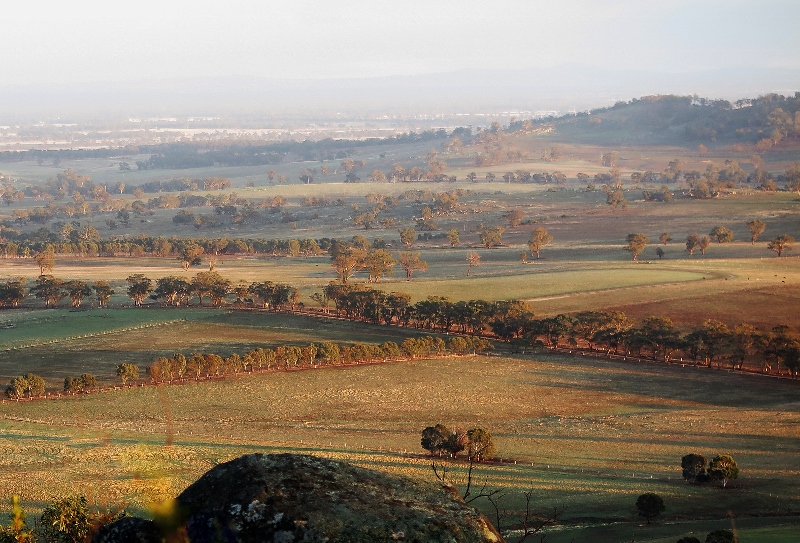 View from the Nuggety Ranges: Farmer, Landcare and Conservation groups have argued that restoration of land health should be a priority in future economic recovery programs.

‘- located in both regional and metropolitan areas;

‘- appropriate for repurposing existing workforces which are under pressure, including tradespeople and workers in the tourism, fisheries and forestry sectors; and,

‘- will not create long-term structural commitments in the budget.’

The proposal is costed at about $4 billion. It proposes investment in the following areas:

‘This investment would be low risk, especially if the planning occurs during the current ‘lock down’ as part of the stimulus measures.  It would allow people who are newly unemployed or underemployed to have meaningful and secure employment for at least 12 months as soon as social distancing measures are eased, giving an immediate boost to economy confidence and security. In addition, this investment would:

‘• have significant economic multipliers, especially in regional communities, with work generated for local suppliers and hospitality businesses; and

‘• capitalise on existing organisational and land management capabilities across the non-profit sector, private sector and local, state and federal government.’

3 Responses to When the storm passes, what?