Only read this if you’re feeling courageous

As we pointed out a few weeks ago, there’s increasing anecdotal evidence of a decline in local insect populations. The evidence is mounting that this is a world wide problem. 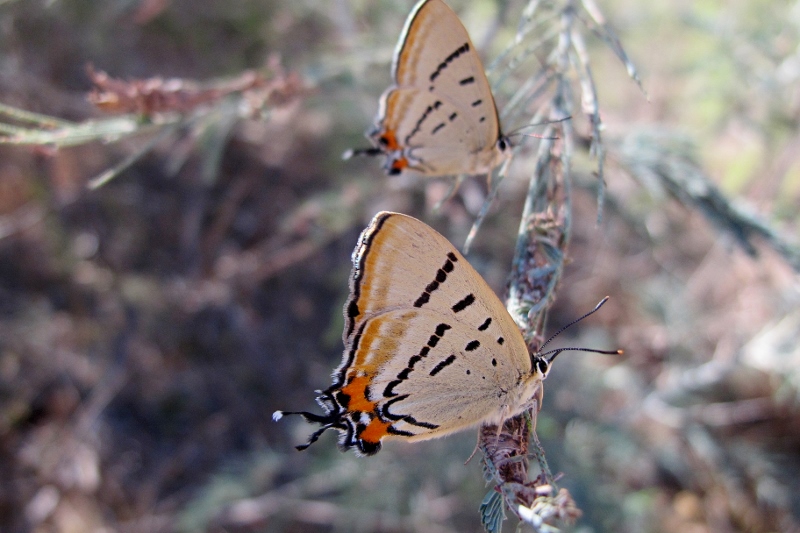 On Helge Track: Reports say that butterflies and moths are among the worst hit worldwide. ‘For example, the number of widespread butterfly species fell by 58% on farmed land in England between 2000 and 2009.’

According to the latest scientific review, ‘More than 40% of insect species are declining and a third are endangered, the analysis found. The rate of extinction is eight times faster than that of mammals, birds and reptiles. The total mass of insects is falling by a precipitous 2.5% a year, according to the best data available, suggesting they could vanish within a century.’

The news is depressing. What’s just as important is, what we can do about it. The suggestions are unsurprising: ‘Ultimately the size of the human population and how much land it uses for the food, energy and other goods it consumes determine how much wildlife is lost. Protecting wild spaces is important, as is reducing the impact of industrial, chemical-based farming. Fighting climate change is also vital, particularly for the many insect species in the tropics. So demanding political action, eating fewer intensively farmed meat and dairy products, and flying less could all help.’