The biggest group of the year fronted grey skies and damp forecasts for FOBIF’s September walk in the Muckleford Nature Conservation Reserve yesterday. There was no lounging around in the sun, but walkers were rewarded with an experience of this forest in its best condition for years. From slime moulds to Gnat Orchids, battalions of Greenhoods and other orchids, oceans of flowering wattle and numerous wildflowers, the bush put its best foot forward. Walk leader Geoff Neville kept a leisurely pace on a ramble from the Red White and Blue Mine to Dunns Reef  and back via an undulating off track route which showed the best of what this corner can offer. 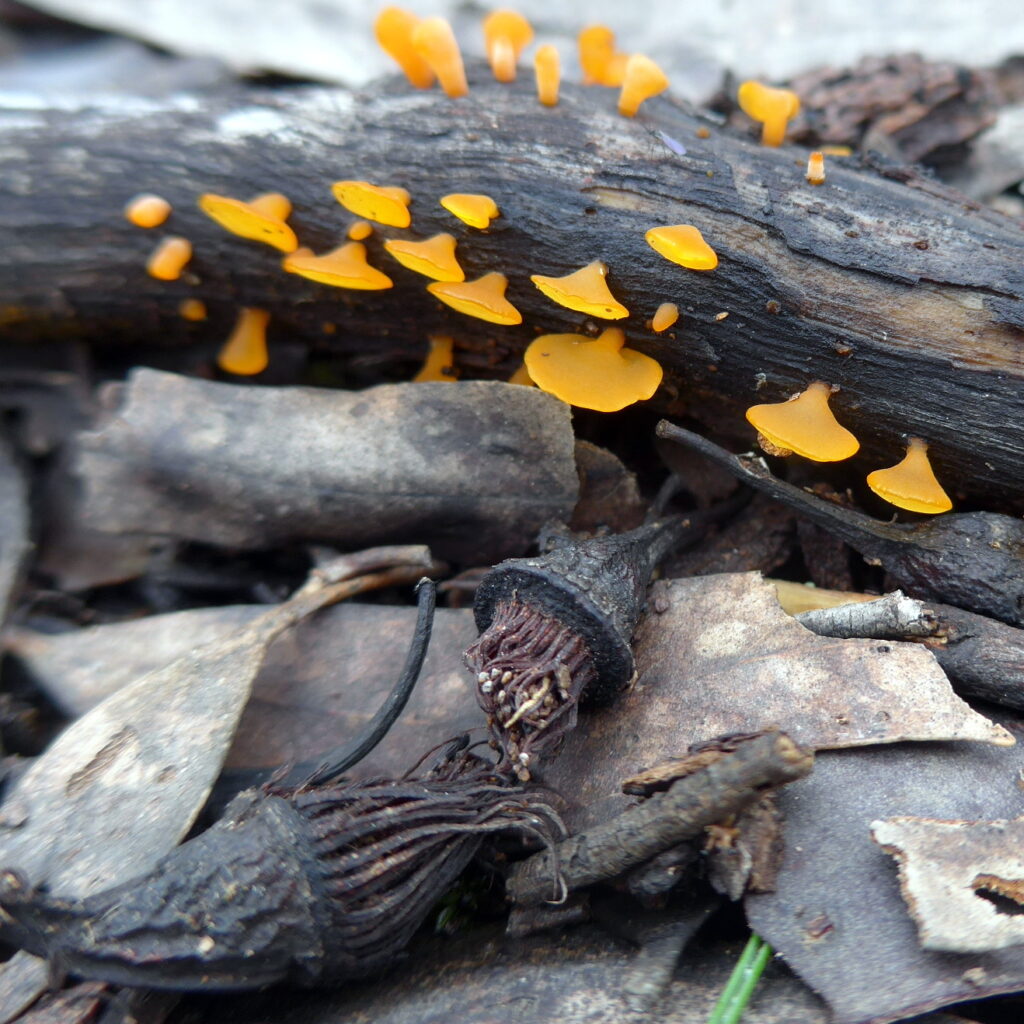 Our thanks to Geoff,  who even managed to bring the group back to its starting point just as the downpours started to get under way. 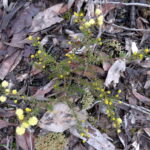 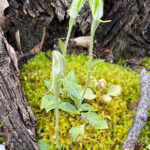 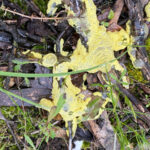 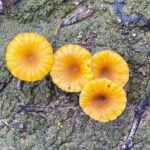 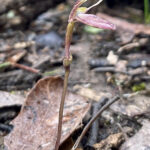 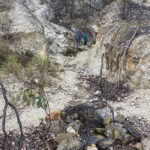 Here’s a rough list of stuff observed along the way, supplied by Frances Cincotta:

And here’s a list of birds seen or heard on the walk, supplied by Euan Moore:

Next month’s walk is in the Fryers Forest. Check the program for details.