State of the environment: I don’t need to change, do I?

Australia’s State of the Environment report 2021 was belatedly released last week. The report’s grim findings have been widely publicised, and we won’t repeat what will be already widely known. It’s worth pointing out, however, that the report is peppered with words and phrases emphasising the need for ‘greater community awareness’, to ‘rethink’, ‘redesign’, ‘be more conscious’, ‘to build better, greener, more resilient’. This is in line with virtually every other Enviro report we’ve seen: the need to change the way we live is pretty basic. Maybe that’s why such reports are political dynamite.  Everyone wants a better environment. How many want the changes necessary to bring that about? 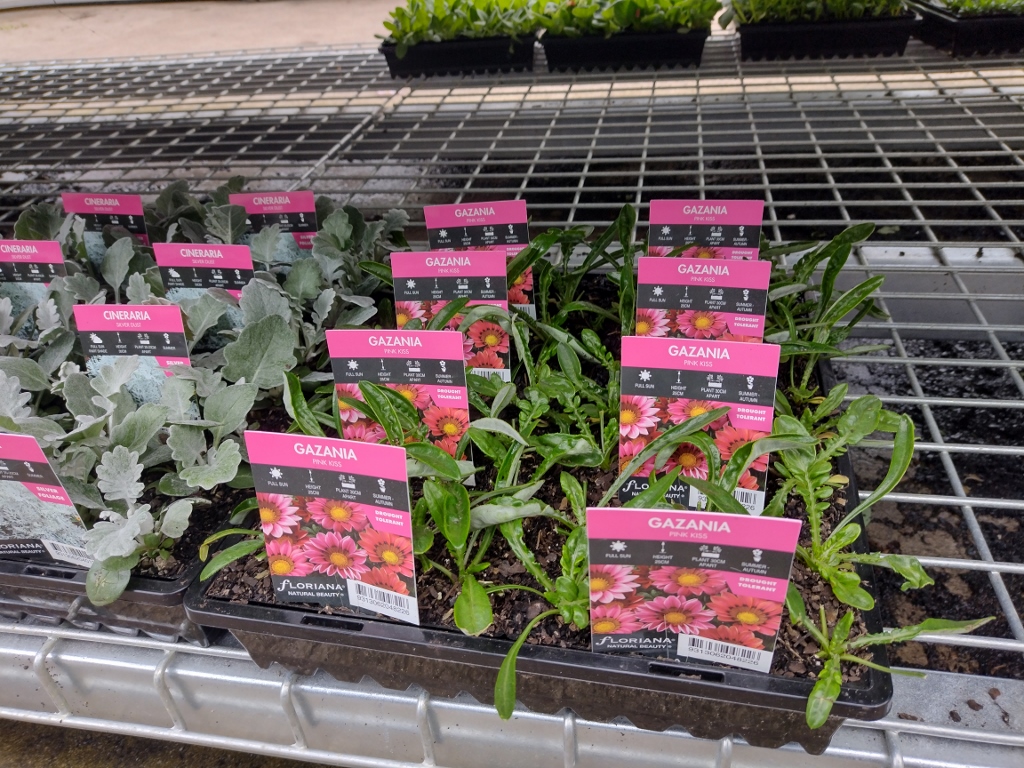 An example of ‘disregard’ for environmental values? Gazanias for sale: ‘Gazania (Gazania linearis) is regarded as an environmental weed in Victoria, Tasmania and South Australia and as an emerging or potential environmental weed in parts of Western Australia and New South Wales. This species invades coastal habitats, as well as grasslands and open woodlands in inland areas. It can severely alter the vegetation structure in plant communities by replacing and suppressing native plants.’ –Lucid Central.

Coincidentally, the North Central Catchment Management Authority has released its Regional Catchment strategy 2021-27. This document contains the following blunt statement: ‘A general lack of understanding or regard for legislation designed to protect biodiversity, as well as cultural heritage,  has been identified as a concern across the region’(our emphasis).

How can this ‘general lack of understanding or regard’ be changed? This strategy underlines the importance of engagement with ‘Rural landholders, associated community-based NRM groups, volunteers and the broader community…government, non-government, industry and research organisations’ (our emphasis), but isn’t very specific about how this engagement might happen.

On this one, we have a modest idea: more Park Rangers circulating in our protected areas, engaging face to face with holiday makers and travellers, cheerfully and passionately promoting the values of biodiversity? Oh, that would cost money…Maybe a reduction in the number of moronic TV campaigns promoting silly and destructive attitudes to the environment? That would be cheap.