The cliffs of lunacy

Decades ago Simone Weil predicted that ‘‘We will see throughout the country the most incredible absurdities—and they will appear natural.’ She was right on any number of fronts. One of the most incredible is car advertisements on TV and online. Readers will remember that in 2019 FOBIF launched a complaint to the Ad Standards Bureau over a Suzuki commercial promoting reckless  and destructive driving: the ad actually suggested that responsible driving is boring, and driving around in circles was great fun. Our complaint was found to be partly justified, and the advertiser agreed to modify the ad…though we couldn’t see it made any difference.

In any case, the lunatic promotion of very silly behaviour continues. An avalanche of commercials for SUVs urges TV audiences to plough through creeks, churn up sand dunes, kick up dirt and disfigure beaches. A lot of this behaviour is actually dangerous, but presumably it appeals to the fantasies of those drivers who see it as an enhancement of their self image.

Our nomination for the silliest current commercial goes to Mitsubishi Outlander, whose effort culminates in the following image of a family ‘enjoying’ the outdoors: 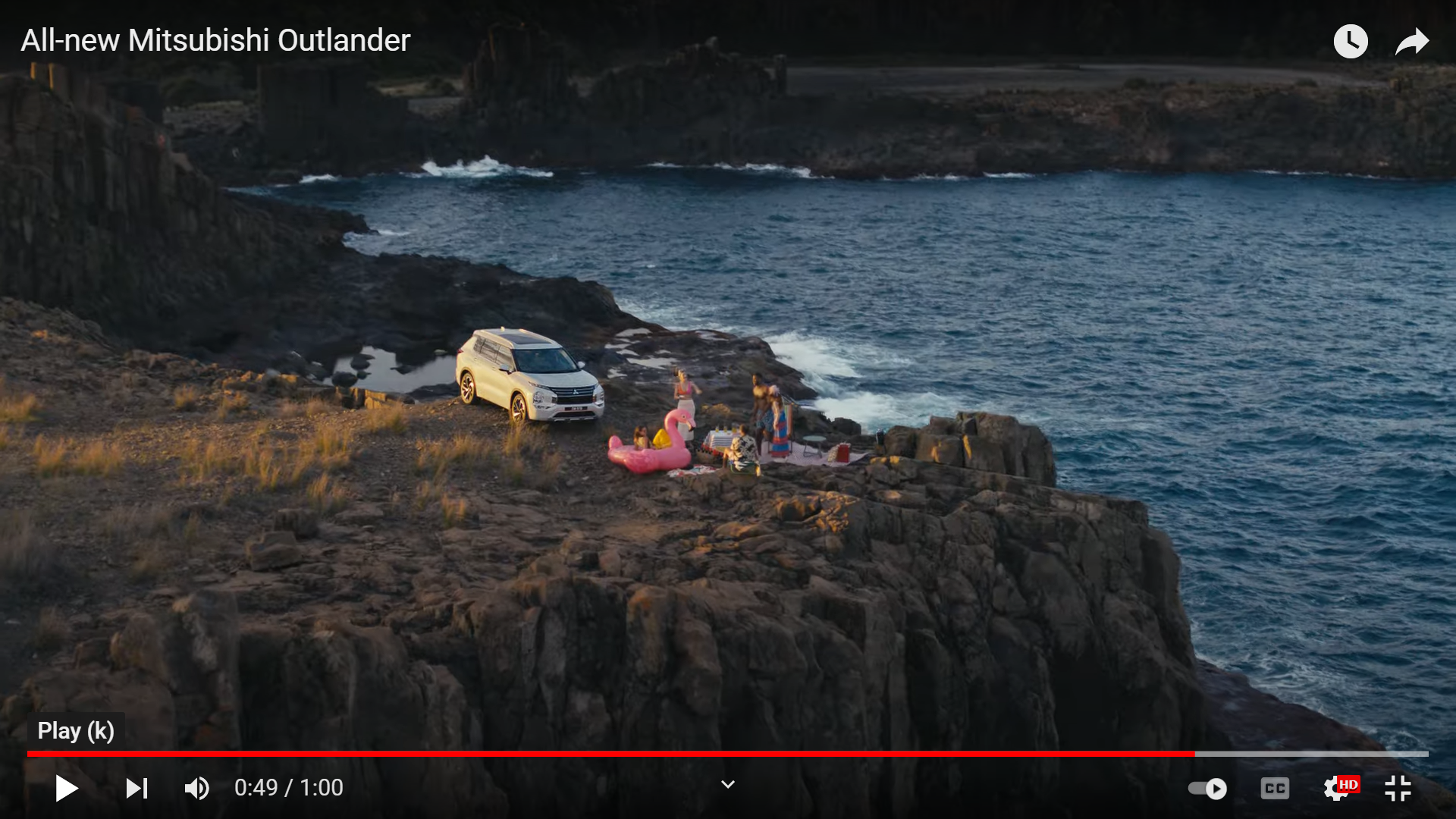 Have a close look at where the car is: 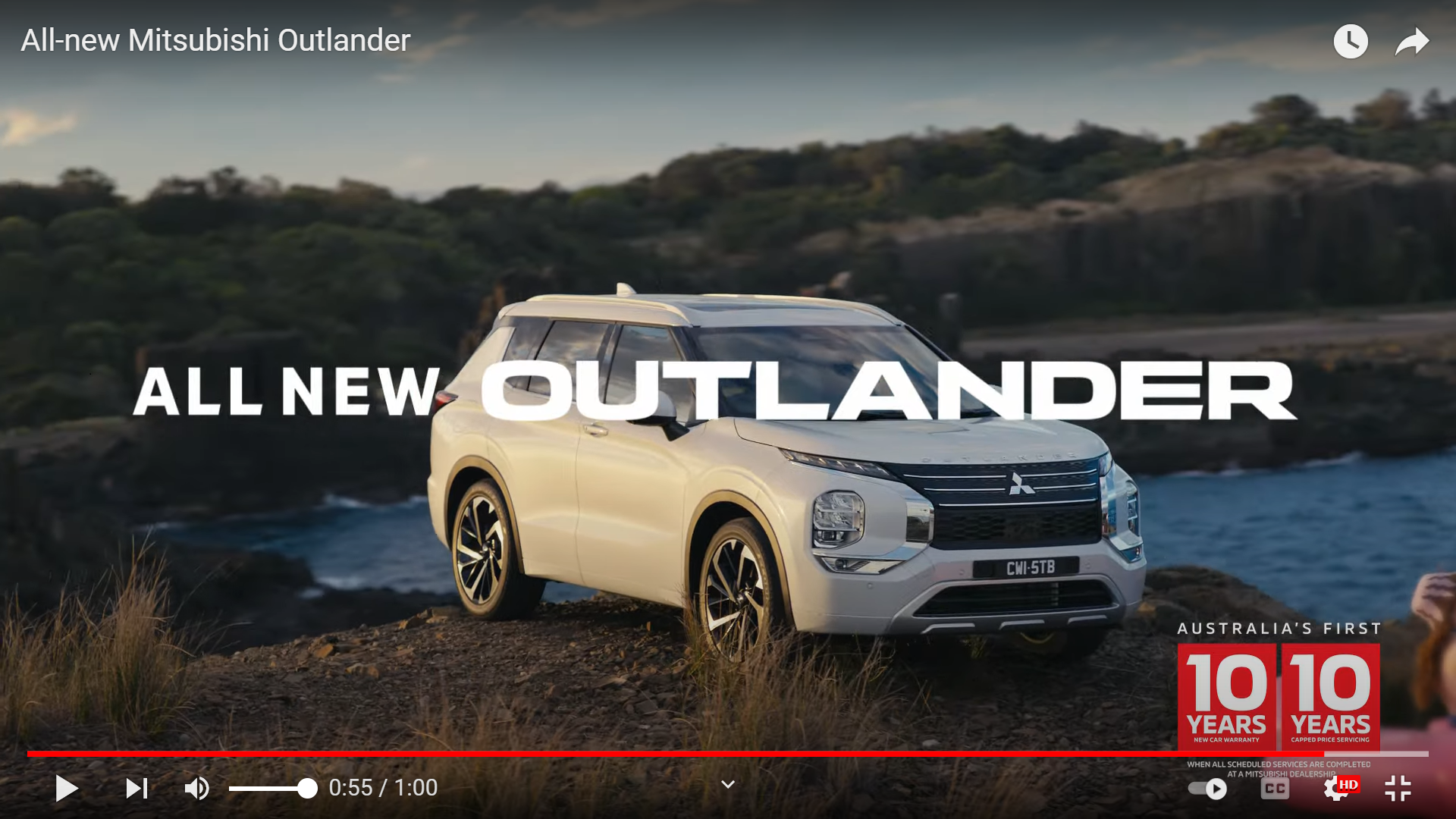 We’re not sure how the happy family is going to get their picnic out of the boot. Maybe that’ll be in the sequel?

Does all this matter? Is anyone going to be stupid enough to park inches from a cliff edge? Probably not. But a significant percentage of people subjected to this barrage of propaganda will engage in bad practices. Have a look at this: 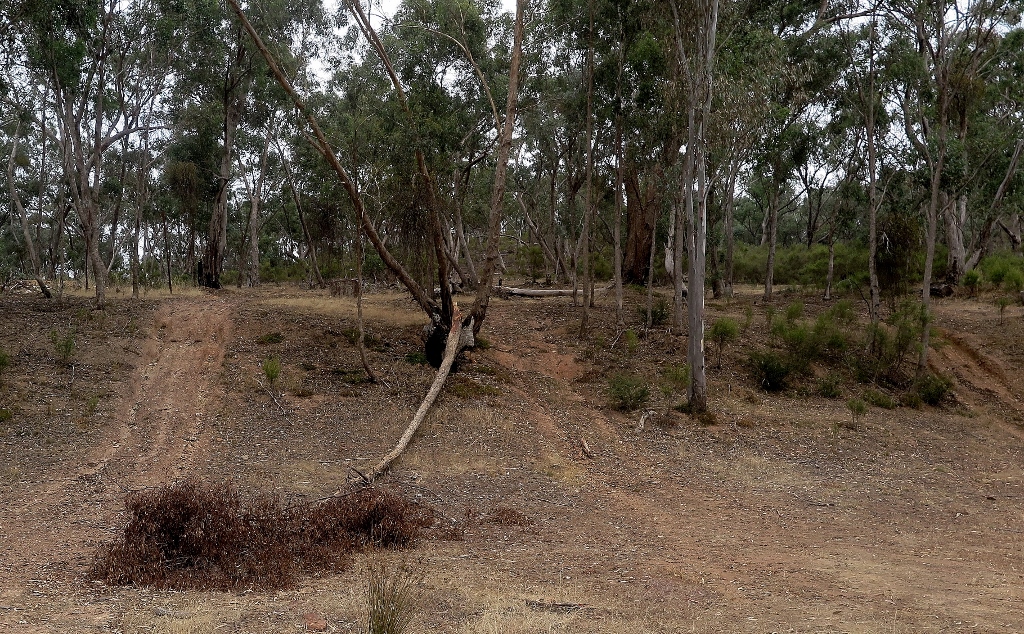 Castlemaine Diggings NHP, February 2022: some drivers have been persuaded that the only way to have fun is to gouge a bit of the bush. Our photo doesn’t really capture the destructive results of this hooning.

FOBIF has tilted at this particular windmill before, with mixed results. Should we try again? Mmmm…

Next in this infinite series: Flying, gouging, churning and splashing with Nissan Navara.