Fire and the box ironbark: here’s some other stuff we should know

While we’re on the subject of fire in Box Ironbark systems, it might be worth while recalling important research conducted by scientists at the Arthur Rylah Institute in 2007, and published as Ecological burning in Box Ironbark Forests.  Thirteen years is a long time in a warming and drying climate, but we believe that the document still repays reading, and would recommend it especially to fire managers.

Phase 1 is a Literature Review. The executive summary reads as follows [our emphases]:

1. The review has not been able to shed light on historical aboriginal burning regimes. Some have suggested that seasonal burning was probably undertaken, but little direct evidence exists, and what evidence there is relates to landscape-wide observations that are not site- or vegetation-specific. Fire has probably played a minor part in influencing the vegetation structure and faunal assemblages in Box-Ironbark ecosystems. Management should now be geared towards the needs of the forests as they exist today, not as they existed in some idealised pre-European state. 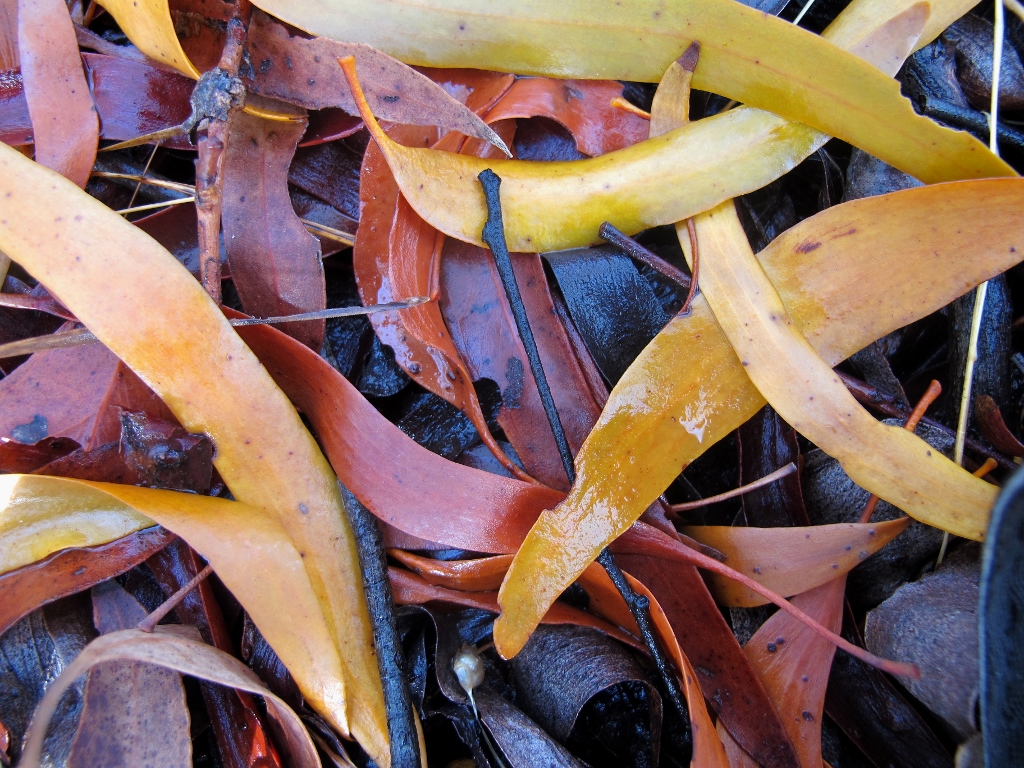 ‘Litter plays an important role in nutrient cycling, and provides important habitat for invertebrates and small vertebrates. Frequent burning…may eventually lead to a depletion of soil nutrients and loss of habitat.’ The problem is that for fire managers litter is fuel: that contradiction can only be resolved by careful and detailed attention to particular sites…and that costs money.

2.The response of the understorey to applied burning will depend heavily on the nature of individual remnants, season, landscape position, soil type, seed bank, disturbance history and susceptibility to edge effects. Some species, particularly leguminous shrubs and short-lived obligate seeders, will be promoted by fire in the short-term. Resprouting species that make up a large proportion of the flora will be little affected unless burning is frequent. Few species rely on fire for germination, and most species that are stimulated by fire will still recruit at a low level in the absence of fire. No species should be lost through burning provided the inter-fire period allows all species to reach reproductive maturity (a minimum of 10-20 years) but absent species are highly unlikely to reappear. Most species will persist even when the interval between fires exceeds 50 years. Further research is required into the germination requirements of Box-Ironbark shrub species, and the effects of applied burning (taking advantage of DSE’s fuel-reduction program). Ecological Burning in Box-Ironbark Forests. Phase 1 – Literature Review Report to North Central CMA 6

3. The response of the canopy will depend on the intensity of the fire. In most instances, fire in small remnants is unlikely to be of sufficient intensity to lead to canopy replacement. In any event, most Box-Ironbark species show continual recruitment in the absence of fire, and thus do not rely on it. In any one patch, the minimum inter-fire period for a fire that kills or severely reduces the overstorey and that allows full recovery of structure is likely to be around 60 years. Further research is required to determine the germination requirements for Ironbark eucalypts.

4. Litter plays an important role in nutrient cycling, and provides important habitat for invertebrates and small vertebrates. Frequent burning (for example, 3-5 year intervals) will disrupt natural processes in the short-term and may eventually lead to a depletion of soil nutrients and loss of habitat.

5. Research into the effects of fire on invertebrates is confounded by high natural variability, and it is often difficult to determine the baseline or climax community. Short-term effects are intimately linked in many cases to burning of the litter layer, and burning at frequencies as high as every three years should be avoided. More research is required into the effects of fire on termites, known to be key drivers of secondary productivity in these forests.

6. The effects of fire on birds are strongly dependent on the severity of the fire and the structural components of the forest that are burnt, and recovery of populations is linked to the recovery of the vegetation. Some seed-eaters may be advantaged in the long-term if fire promotes new vegetation growth. Other species may be advantaged in the short-term by the availability of post-fire carrion or the reduction in protective cover for prey. However, species that rely on the ground layers for nesting or foraging may be disadvantaged in the short-term by low-intensity fire, particularly if it interferes with breeding. The minimum inter-fire period is likely to be similar to that which will allow full recovery of understorey structure (i.e. at least 25 years).

7. The effects of fire on mammals are also linked to the effects and recovery of the vegetation and the intensity of the burn. Some common herbivores take advantage of the flush of new plant growth, but small animals dependent on the ground layer will be disadvantaged in the short-term. Arboreal mammals are likely to be disadvantaged only if the fire is of high intensity. In general, it is believed that small mammal populations will not be disadvantaged, provided the minimum inter-fire period is at least 15-20 years. However, in isolated private remnants, recolonisation by small mammals after fire may be difficult. Further research is required, particularly in regard to bats and arboreal mammals such as possums.

8. Many reptiles and frogs are likely to be disadvantaged in the short-term by any burning due to their dependence on the litter and ground layers. Spring burning will affect the breeding of many reptile species, while autumn burning may affect the breeding of some frog species. In remnants, isolation is likely to be a barrier to recolonisation after fire. Further research is required on this fauna group.

1 Response to Fire and the box ironbark: here’s some other stuff we should know