Victoria’s weird practice of classifying deer as a protected species for the benefit of recreational hunters has come increasingly under fire from farmers, landcarers and municipalities, both rural and Melbourne fringe. 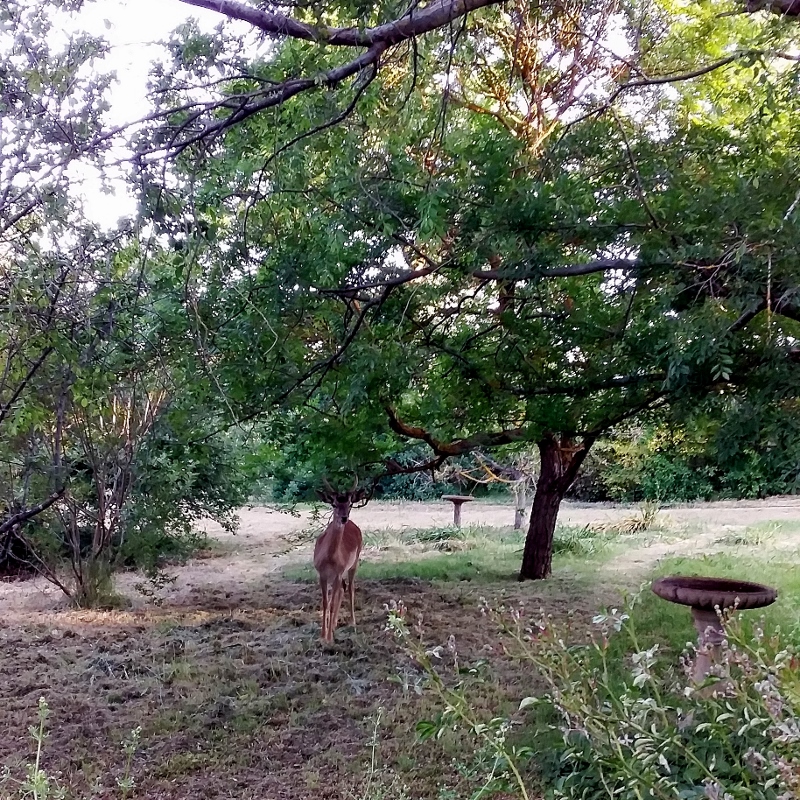 Deer in Chewton: They damage crops, trash the bush and are a traffic menace–and illegal hunters are a danger to the public.

If you’re under the impression that deer are cute species which occasionally appear in romantic pose, have a look here and here for a wake up call about the damage to agriculture and the environment caused by rapidly growing feral deer populations. They don’t just damage the environment: they’re a pest to farmers and a danger to motorists. What’s more, rural residents in remote rural areas report living in fear of illegal hunters.

Perhaps as peculiar as the protected status of the deer is the apparent protected status of hunters. The recent draft deer strategy showed clearly that recreational hunting is not reducing deer numbers, now at a million and growing exponentially. Yet the strategy is heavily weighted to giving hunters more chances to enjoy their sport while doing nothing about the problem.

FOBIF’s response to the strategy can be found here.