An act in need of overhaul

Laws exist to be exploited, right?

Recent events in the political sphere would certainly suggest that loopholes and interpretations of convenience can subvert well meaning regulation. Laws governing the environment are not an exception to these problems. Hence the need for the occasional overhaul.

The Victorian Government is running a review of the 1988 Flora and Fauna Guarantee Act. You can find details on this review here, including a copy of the review consultation paper, and how to make a submission. Closing date for submissions is March 28.

The act is overdue for an overhaul. Conservation groups have called for five key elements to be included in new legislation:

‘- A fair go for threatened species by removing exemptions and special treatments for government departments and some industries. 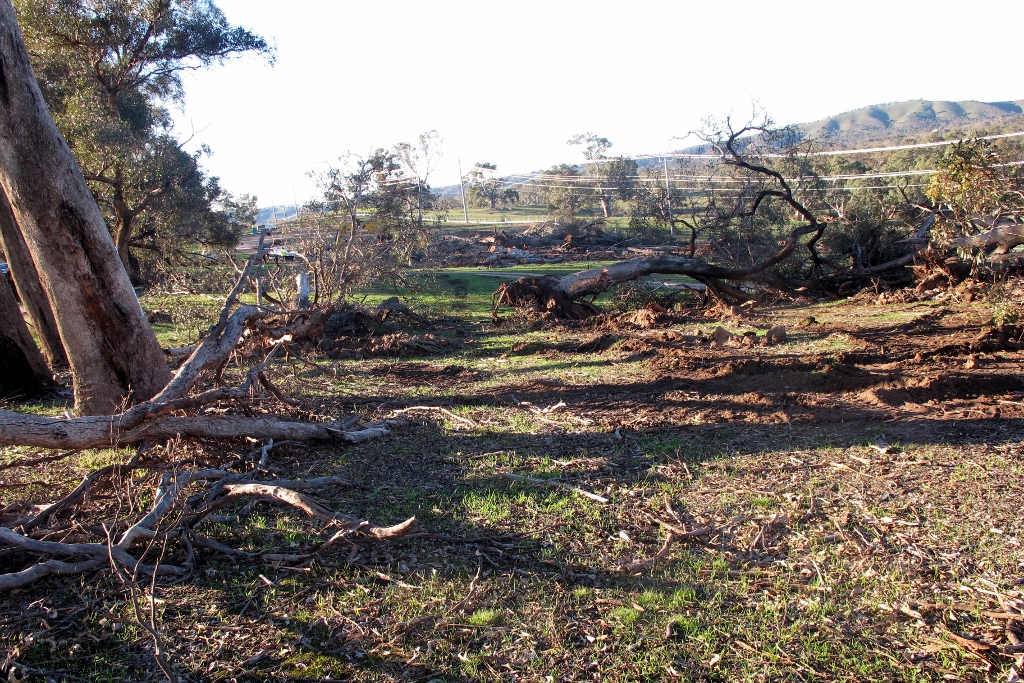 Ravenswood interchange clearing, May 2016 [it looks much worse now]: Vicroads has no obligation to consider environmental matters where it can argue about public safety. There has got to be a better way of achieving both ends.

‘- A nature cop on the beat with stronger enforcement, real penalties and better monitoring

‘- Clear targets and timelines to direct investment and programs for threatened species protection and recovery, across the whole state.

Local conservationists will find the first of these elements particularly relevant, given the spectacular vandalism perpetrated by Vicroads at Ravenswood in the name of highway efficiency.