Aboriginal fire for the goldfields

Some intriguing ideas on fire were floated by DELWP fire managers at a briefing to the June Meeting of the Castlemaine field naturalists last Friday.

Most of what the officers said related to DELWP’s change to a risk management fire strategy, and will not be new to readers of this website. Among new matters to be fielded on Friday were: 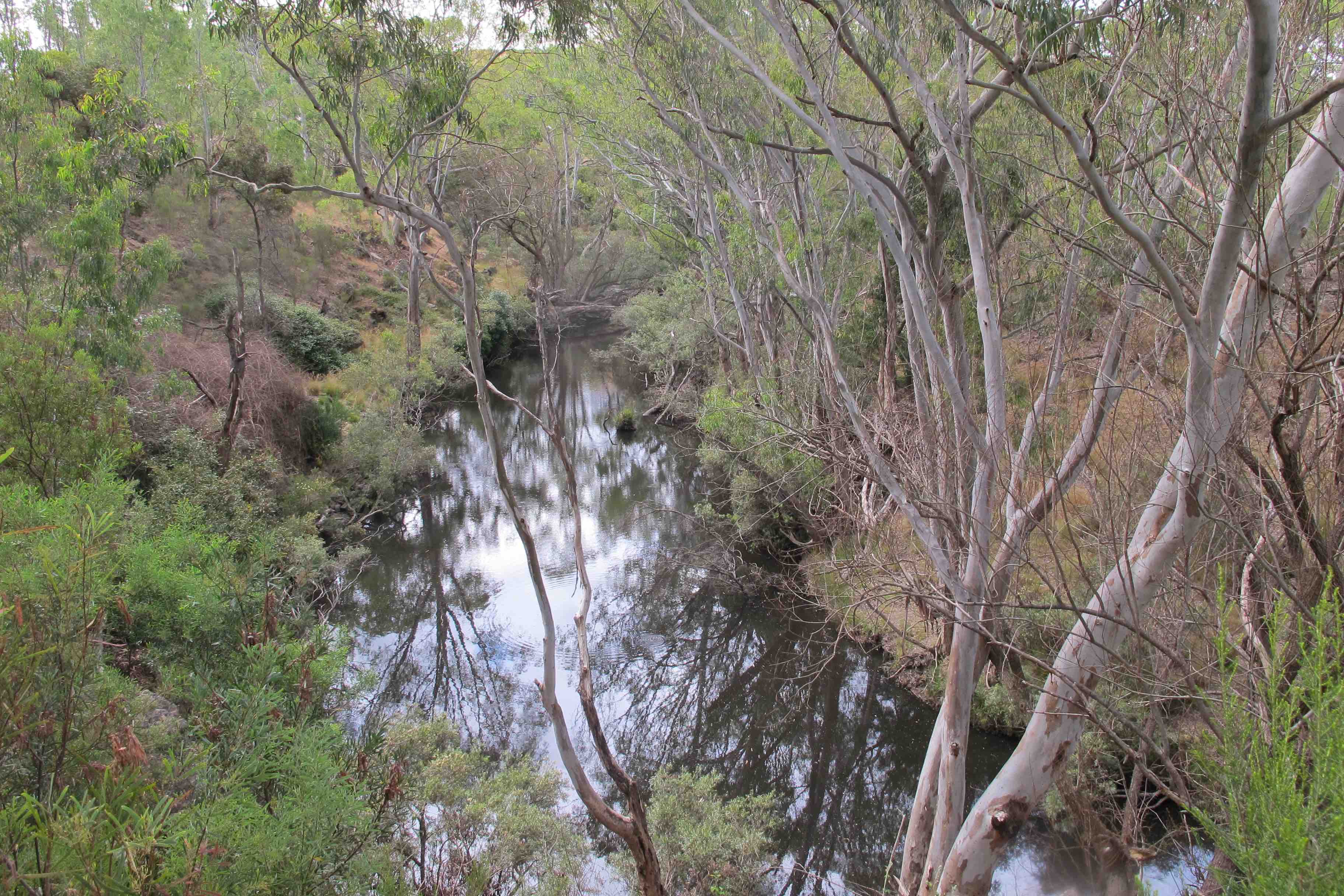 The Loddon near Vaughan: a precious place, in need of protection from fire.

–Ja Ja Wurrung rangers are conducting ‘cultural burning’ operations in the Murray Goldfields district, using traditional knowledge to achieve a mosaic effect. We don’t have details about this. The Dja Dja Wurrung Country Plan aims to ‘develop and trial a methodology for cultural burning on Dja Dja Wurrung Country that reduces threats to our living resources.’ It will be interesting to see how this practice integrates with other DELWP approaches to fire management.

–DELWP is considering ‘burn exclusion’ zones in this region. As far as we know there hasn’t been such a zone in this part of the state before, though there was one in Mandurang in the 2003 fire protection plan.

–Draft maps were displayed on the night, showing possible zoning under the risk management system. Disturbingly, one of these showed a zone 2 burn area along the Loddon River from Vaughan Springs towards Glenluce. This stretch of the river is potentially the jewel in the crown of the Castlemaine Diggings NHP. Attendees at the VNPA Biodiversity and Climate Change symposium on Tuesday 7th were told that stream flows in Victoria in the coming decades are predicted to decline by 50%, and that protection of riparian zones should be a high priority for managers. Burning river valleys doesn’t seem like a great way of doing this. We were assured last Friday that this draft zoning ‘couldn’t happen’: but if so, how did it get onto a draft map? We’ll see…