FOBIF has made a brief submission to the Biodiversity discussion paper. The substance of the submission is set out at the end of this post.

The discussion paper is worth a look, tossing quite a few provocative ideas. Among them:

‘Tourism Victoria and public land managers such as DELWP, Parks Victoria and local councils will work in collaboration with the community to ensure that our iconic natural and built assets keep offering opportunities to connect with nature. Recent projects like the Grampians Peaks Trail, the Harcourt Mountain Bike Trail and the Shipwreck Coast Master Plan represent a concerted effort to strategically look at opportunities to maximise access to nature.’ page 39 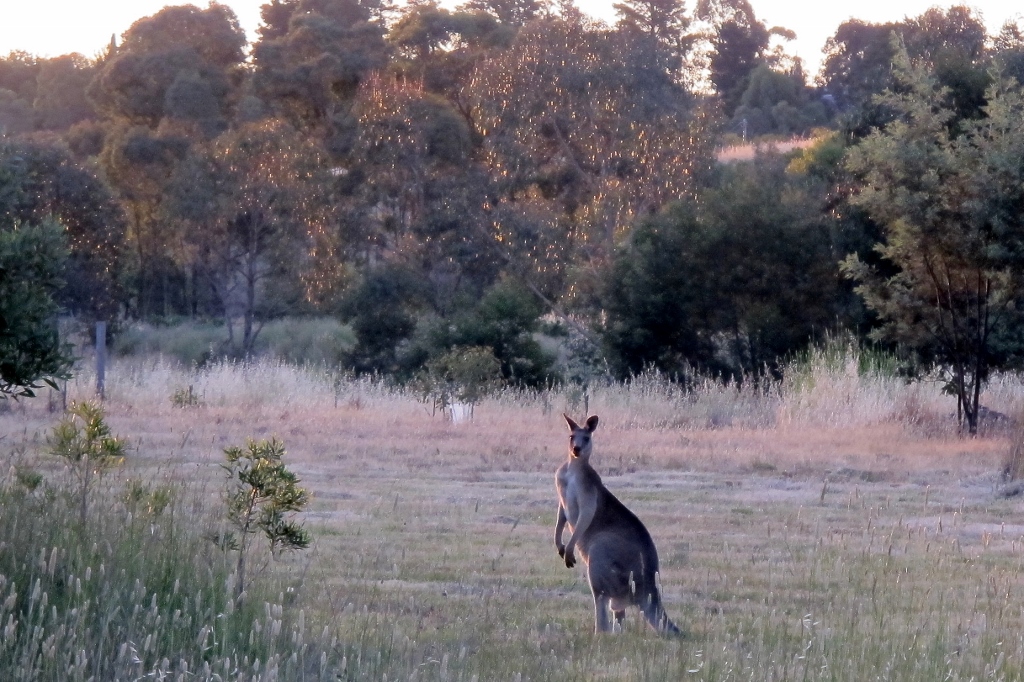 In Happy Valley: are kangaroos like rabbits? Is mountain biking a connection to nature? Should reveg projects move away from ‘local provenance’ plants?

To help biodiversity adapt, the paper proposes to ‘Encourage gene mixing (where appropriate) to increase the genetic “fitness” of populations to adapt to a changing environment. This could lead to reduced emphasis on the use of “local provenance” material in revegetation projects or mean we are more likely to favour translocation of individuals between populations.’ page 50

‘Examples of native species that sometimes require management intervention to protect other biodiversity values include: Kangaroos, which in some rural areas have increased in numbers due to the increase in reliable water supplies (e.g. stock watering) and pasture for grazing. High numbers of kangaroos can exert high grazing pressure on native plants and wildflowers, a bit like rabbits, and can destroy habitat that ground-dwelling native animals may need to survive.’

Here’s the substance of FOBIF’s submission:

‘We support the directions this draft paper proposes. We are unable to respond to the questions proposed in the consultation paper, but wish to make the following general comments: