Do our parks pay their way?

The state government has produced a draft document, Protecting Victoria’s Environment—Biodiversity 2036, for consultation. You can find it here.

The government is inviting responses to the draft, and as part of the consultation process is running information sessions around the state in the coming weeks. The nearest to us is on Thursday 14 April 2016 4.30pm to 8pm  at the Bendigo Club, Woodbury Room – 22 Park St, Bendigo. 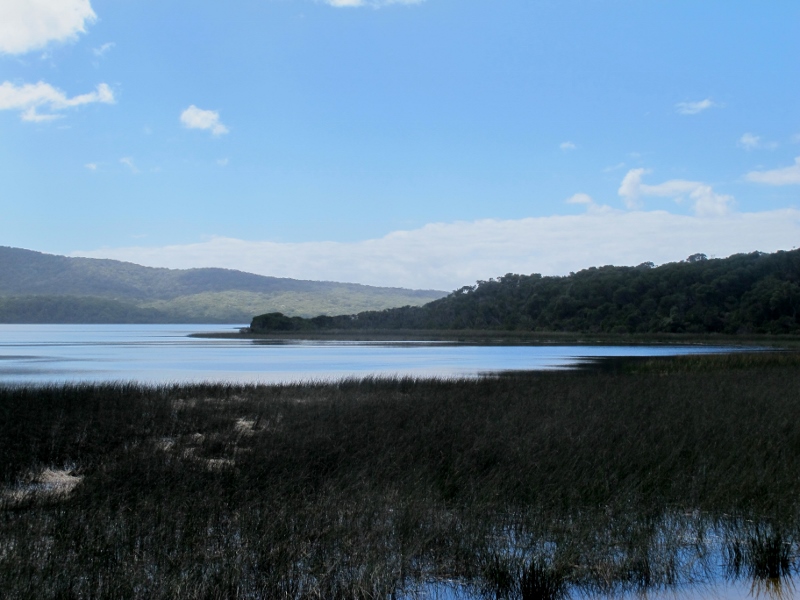 In Croajingalong National Park: Victoria’s Parks bring huge economic benefits to the State, yet Parks Victoria’s budget has been cut by 40% in the last four years.

We’ll be responding to the draft in due course. In the mean time, below are a few stats to brood on, from page 11, on the economic benefits our parks bring to the state. And when you’re reading this, remember that Parks Victoria’s budget is less than $150 million dollars:

These figures aren’t conservation propaganda: in 2008 Tourism Victoria estimated that the annual economic benefit to the state from just three of our parks–the Grampians, Wilson’s Promontory and Port Campbell, was $481 million dollars! Yet in the last five years Parks budget has been cut by 40%...

The Victorian National Parks Association has launched a petition calling on the state government to return Parks funding to at least 2010 levels: you can sign it online at http://vnpa.org.au/page/nature-conservation/take-action/petition:-rescue-our-parks