Blackwood: a link to a great Australian tradition

Blackwoods are flowering around the place at the moment, though more prolifically in the country to our south. Is there a better example of an Aussie battler than this attractive tree? ‘It tolerates drought, poor drainage, any soil, salt air, gusty, steady or cold winds if grown in open, fog, smog, temperature extremes, sun, or shade. Occurs in agricultural areas, coastland, disturbed areas, estuaries, natural forest, planted forests, range/grasslands, riparian zones, scrub/shrublands, urban areas, wetlands.’ [Wikipedia] 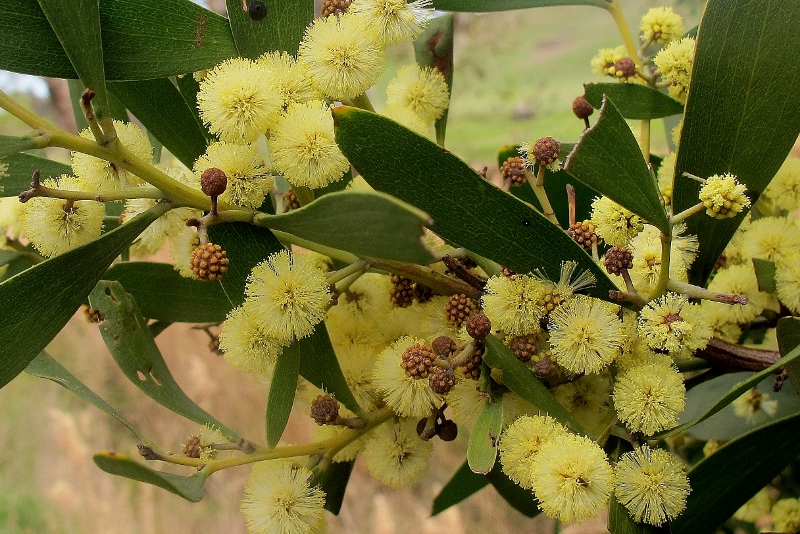 Acacia melanoxylon, named by Robert Brown, naturalist on Flinders’ 1801-3 voyage around Australia: the great tradition of scientific engagement with Australian nature has been neglected in favour of ‘heroic’ accounts of conquest.

Acacia melanoxylon was given its scientific name by Robert Brown, botanist on Matthew Flinders’ voyage in the Investigator around the continent in 1801. When Flinders returned to England Brown and botanical artist Ferdinand Bauer stayed in New South Wales: they returned to Europe in 1805 with specimens of more than 3,000 species and 1,500 plant drawings. Brown never lost his fascination with Australian flora. We’re accustomed to the idea that early European visitors here were completely insensitive to the value of the Australian natural world. The story of Brown and others like him is a nice reminder that there’s another great Australian tradition: of scientific excitement at a world of enormous wonder, valuable not just for exploitation, but for its intrinsic beauty.