Putting some facts on the table

Field Naturalist Richard Piesse met with DELWP officers last week to table surveys conducted by local naturalist Ern Perkins over the last ten years. The intention of the meeting was to highlight the necessity for burn operations to be conducted in full knowledge of the natural values at stake.

Some of the findings of the surveys were:

–A large percentage of the eucalypts in most of the forests are looking stressed due to the cup gum [moth?] caterpillar infestations and our ‘mini drought’ conditions. 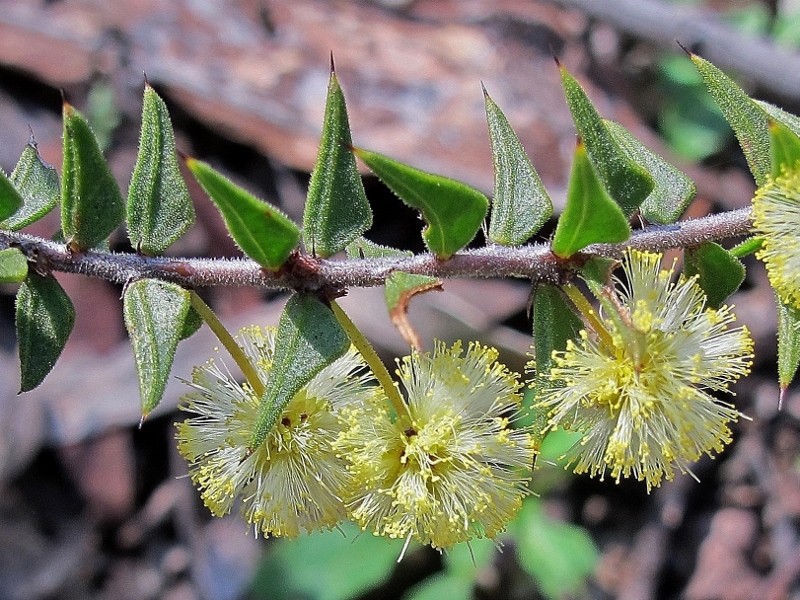 –Kalimna Park: Castlemaine must be safe from fire; but lots of KP is a wildflower paradise which should be preserved for the community and visitors.

–Blowmine Track: the latest burn in 2011 destroyed good areas of bushland and the vast majority of the eucalypts

–Flame heath location on Tatt town track: a hot control burn in 2009 appears to have killed off all the flame heaths east of the Tatt Town track.

–Fryers Ridge: one of Victoria’s best wildflower areas; too many fires close to the ridge will destroy the amazing biodiversity. The last was in 2013.

–Southern end of Porcupine Ridge Road [in the vicinity of Wewak Track, Loop Track and the Great Dividing Trail] is similar to the Fryers Ridge, with a great diversity of plants, including threatened species.

FOBIF has consistently argued that all operations in our forests, including fuel reductions, should be conducted by workers fully briefed in detail on what they’re dealing with. There is a large amount of knowledge of these bushlands built up not only by field naturalists, but by Department researchers: but in the past it’s hard to believe any of it was seriously considered before fire operations began. Things may have changed: the survey info presented by Richard was positively received by the fire officers. We’ll see what happens in practice–and, of course, that mainly depends on the resources available to fire personnel.

Meanwhile, the Minister has had the Inspector General for Emergency Management’s report on fire management issues for over two weeks now, but is yet to release it.