Have another look at the Mount

It’s a special place to the Jaara people, has been exploited for its timber and heavily grazed; and now its role is primarily for conservation and recreation. It’s the biggest place in our region: Mount Alexander. 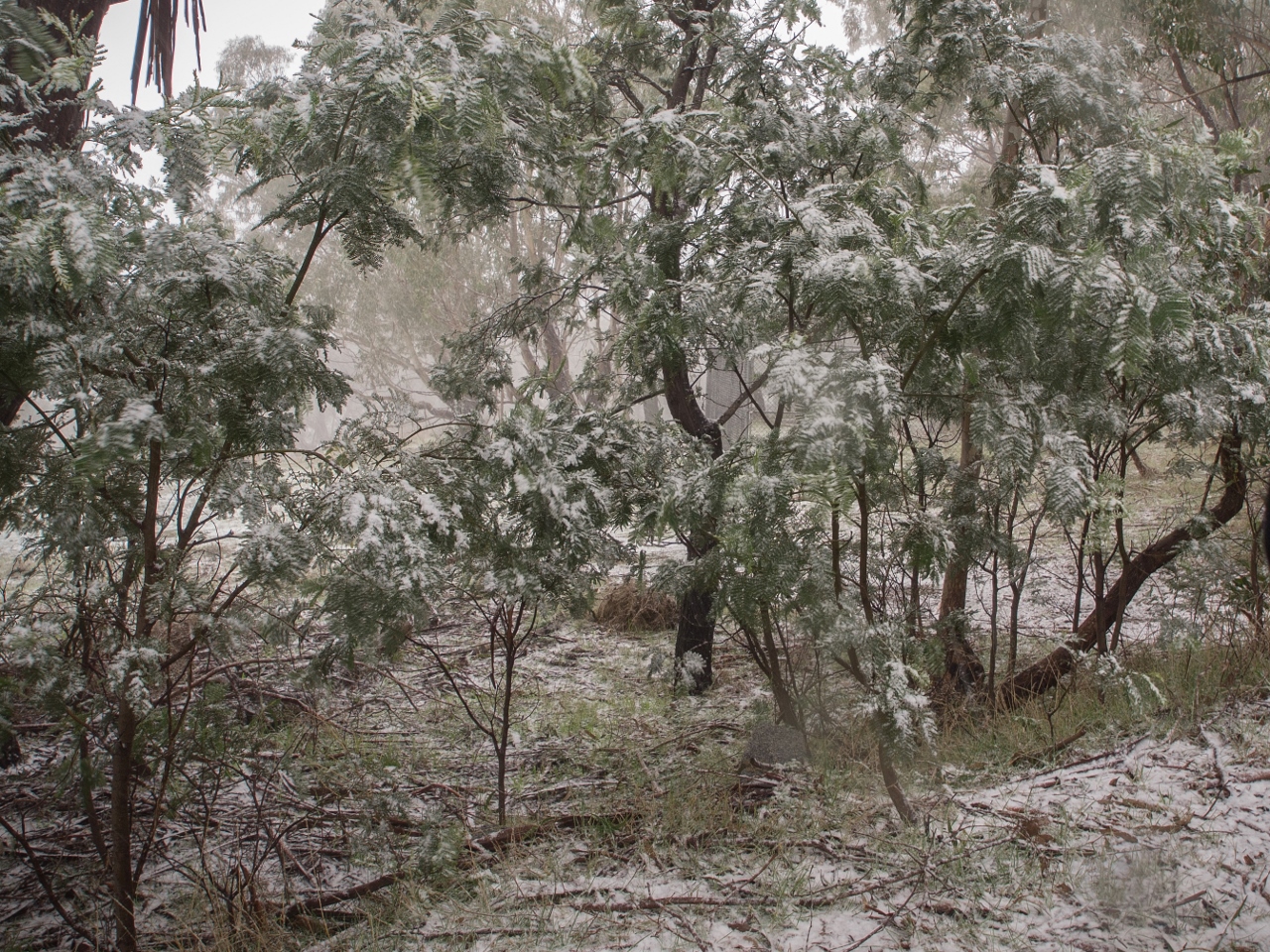 Mount Alexander faces winter, July 17 2014: the Mount has many moods, and an interesting history, which will be the subject of George Milford’s talk at the FOBIF AGM on July 11. Photo: John Ellis

At the FOBIF AGM on August 11 George Milford will talk about the history of  Mount Alexander–more details later.

Members are reminded that nominations to the FOBIF committee are open now. Nominations should be signed by the nominee and two other FOBIF members.

For more pictures of Mount Alexander during that winter blast on the 17th, have a look at https://www.facebook.com/pages/Chewtonnet/288889464550308