Fuel reduction: how long do the benefits last?

Evidence presented to the Tarran Valley panel by bushfire expert Stephen Carn on behalf of the CFA shines some light on the limits of fuel reduction. Discussing the fire risk in the area surrounding the proposed development,  Mr Carn says this [among other things] about the bush in the Maldon Historic Reserve:

‘There is evidence of a fuel reduction burn north of the [Tarran Valley] subject land and north of Pipeline Track and west of Tatt Town Track. Records indicate that burn occurred in 2010 and from examination would have had the object of reducing the amount of bark fuels on stringybark trees.

‘Examination of the area indicates that the benefits of that burn have been lost through time and has also resulted in an increase of near surface and understorey fuels.’ 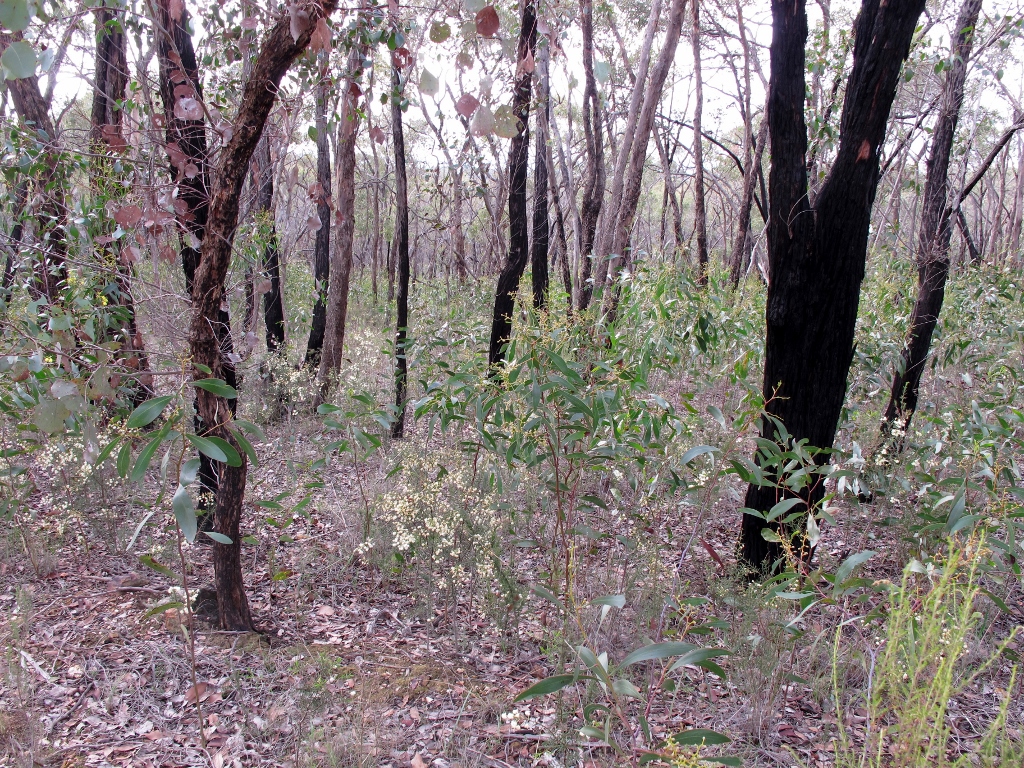 In either case, the expert assessment tells us explicitly what we already know: fuel reduction burns are only really effective for a few years. To renew this effectiveness, the bush has to be burned again, and if this takes place at short intervals, the result is the destruction of biodiversity and, ultimately, of the ecosystem itself.

As far as we can tell, this particular reduction burn was a Zone 3 burn, supposed to have the dual effect of ecological stimulus and fuel reduction. But what is perhaps most curious about the CFA assessment is that the expert witness had to draw his own conclusions about the purpose of the burn. He evidently didn’t have access either to DSE’s burn plans, or to their post burn assessment. We haven’t ever seen these documents either.