The last FOBIF walk of the year was to the Fryers Ranges on Sunday 21 October. Twenty-three people enjoyed a sunny walk along a series of paths including the interestingly named ‘No Name Track’ and onto Fryers Ridge. Richard Piesse who led the walk had counted 110 different plants in this area and estimated that over 50 of these were in flower. The slide show below with photos by Noel Young, Frank Forster and Bronwyn Silver gives an indication of the proliferation of wild flowers. 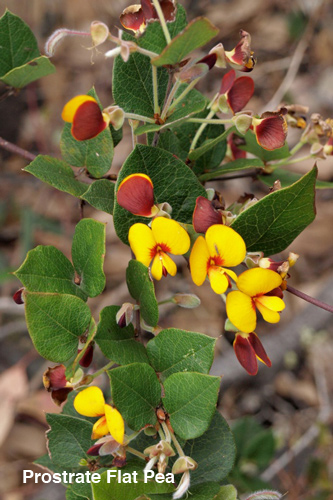 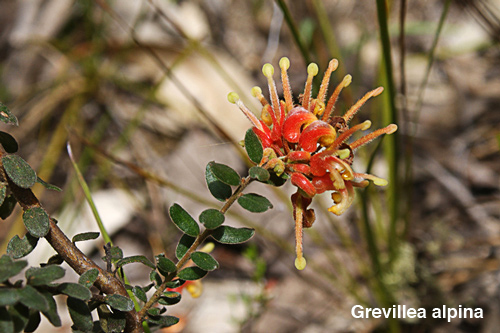 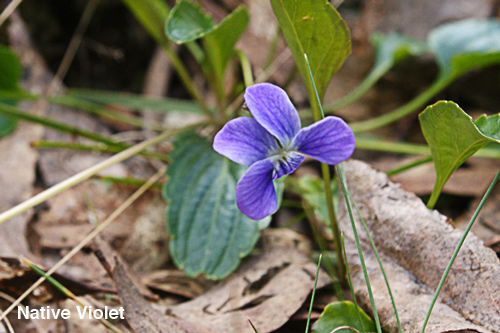 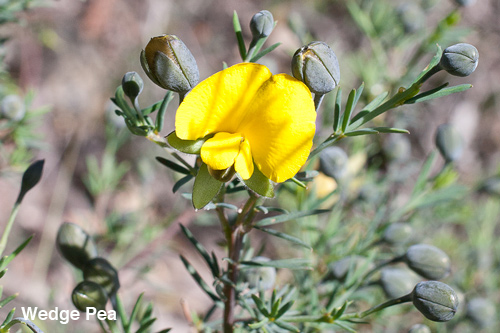 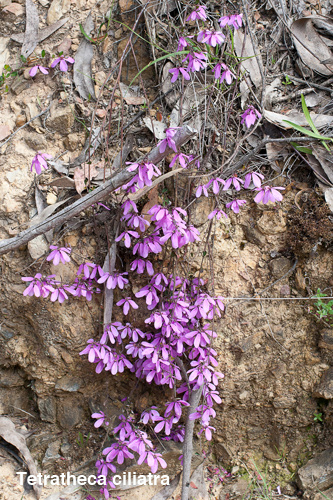 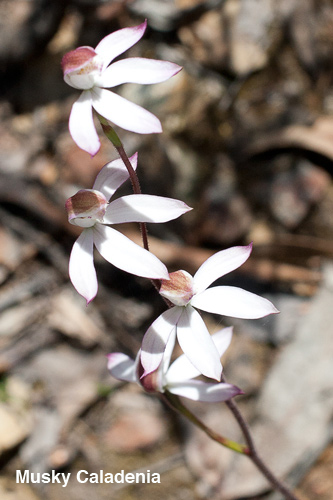 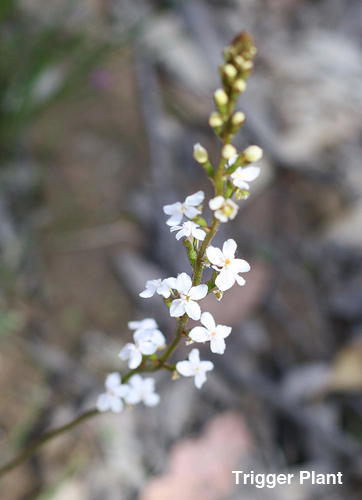 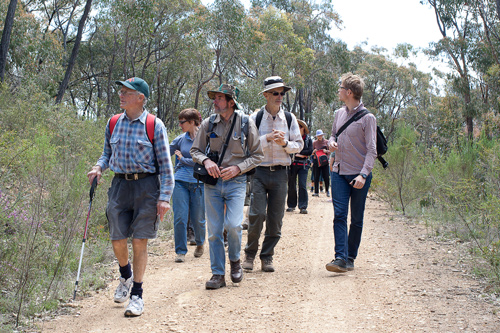 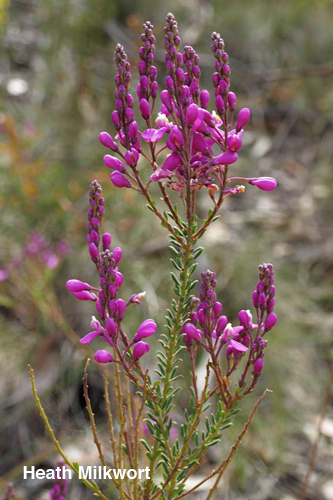 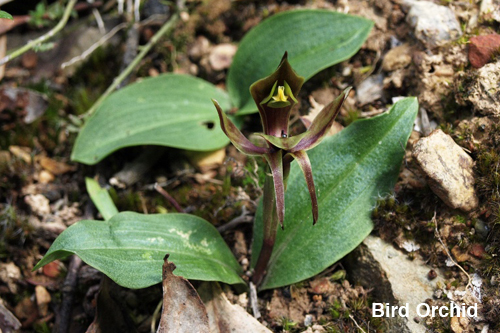 The first walk for 2013 will be on 17 March. Details will posted in the ‘Walks’ section on this site early in the year. There are still some gaps in the program so if you would like to lead a walk next year give Bronwyn Silver a ring on 5475 1089.