Three FOBIF members recently went to Old Coach Road in the Fryers Ranges to have a look at the Giant Sun Orchid Thelymitra aristata. In contrast to our normal small orchids this one was 81 cm (32 in)  and can apparently reach a metre in some areas. Local flora expert, Ern Perkins commented that these orchids were not often seen during the drought but in the last two years quite a few have been sighted. 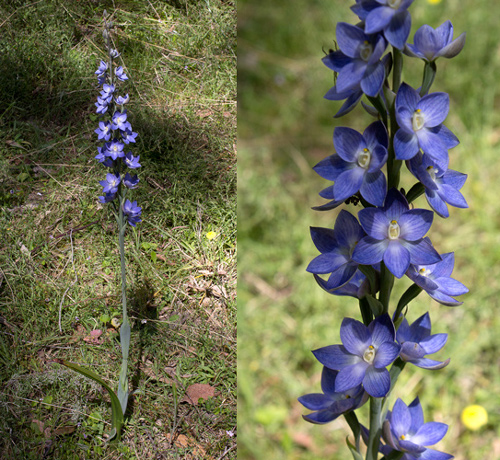 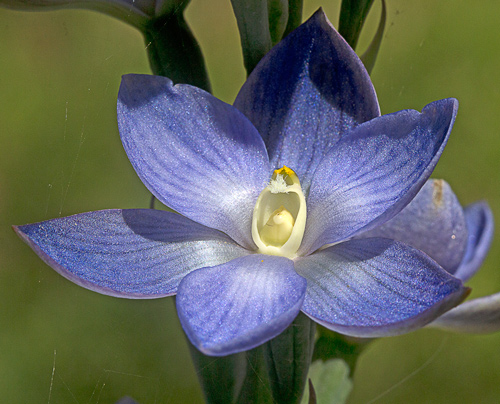