The following is the response submitted to the DSE draft Fire Operations Plan by the Friends of Kalimna Park. The Department proposes to burn two sections of the Park: one, bounded by the tourist road, the town boundary and Hunter’s Track [CAS 003]; and the second, much larger parcel, mainly on the east and north of the tourist road [CAS 007]. FOBIF supports the ideas put forward in this submission:

We understand that there is a perceived risk in this area from wildfire and that some fuel reduction burning for strategic asset protection may be required. However, we do have concerns that a statewide assessment of risk and burn area targets may be applied in Kalimna Park and implemented without due regard to the values of the Park. The area is a rich woodland with its characteristic understorey 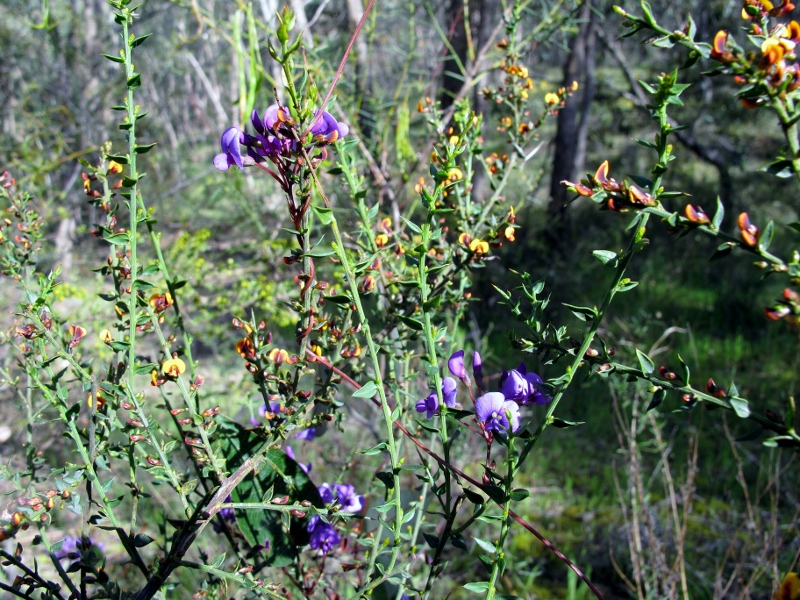 and ground cover plants and associated fauna, having slowly regenerated since clearing during the gold rush and successive impacts. There are some rare or threatened species in the Park, but the richness of the whole area’s biodiversity is impressive. The Park’s proximity to Castlemaine may be seen to pose a risk, but it also contributes greatly to the character of the town and this is appreciated by many people.

Those found in Kalimna Park include:

—Eltham Copper Butterfly: This is FFG listed. 3 populations are known in the Park and the Park is considered important for its survival. ECB Depends on bursaria spinosa for breeding and feeding, other plants for adult feeding, and ground litter as larval habitat,. Bursaria in the Park was recently mapped by DSE. Major locations and connectivity need to be protected. It is important that DSE’s biodiversity prescriptions for any burn are adhered to.

—Victorian Temperate Woodland Bird Community. Declining and threatened. The community and individual species are FFG listed. They depend on a range of habitats and food sources including nectar from flowering plants, seeds on grass and ground, and insects on open ground and in litter. The threatened Speckled Warbler has been observed at Kalimna Point (CAS003) and on the slope adjoining Happy Valley (CAS007).

Over 100 nest boxes were installed by BRIT environment studies staff and students in 2001-02 and monitoring showed they were well used by native birds and animals. 35 boxes were located at or near Kalimna Point (CAS003), some in CAS007, the rest mostly at Karrook Bushland Reserve which is in a Zone 1 area not yet scheduled for burning. A report with mapped locations has been forwarded to Senior Biodiversity Officer Ben Thomas.

Does the assessment of an area as Zone 1 or Zone 2, with the consequent burn prescription, reflect an on- ground evaluation of available fuel, or is it based on proximity to dwellings? If the latter, the burn prescription may be quite inappropriate to the whole of the burn area. We would expect the actual nature and locations of vegetation to determine the extent of any burning.

There are locations of weed infestation, particularly gorse, which present a fire danger in themselves, and should be targeted for burning in suitable conditions, either in DSE planned burns, or as smaller operations by Parks Victoria. 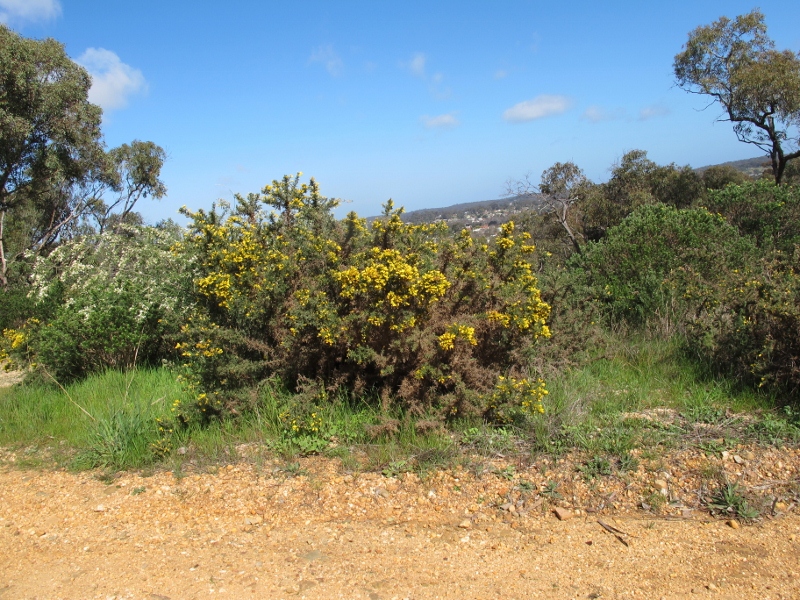 Both CAS003 and CAS007 are proposed as spring burns. Given that all of the threatened species referred to above, and flora and fauna generally, are reproducing and feeding in spring, autumn burns are preferable. As fuel would then be drier and weather warmer, these burns would need to be carefully carried out with adequate resources to prevent too intense a fire, especially on steep terrain where bare earth will be eroded by rain. While it might be cost-effective to burn larger areas in one go, burning smaller areas e.g. between existing tracks, would allow greater supervision and control in this sensitive area.