The view from St Arnaud

The St Arnaud Field Naturalists Club has made a detailed submission to DSE regarding the draft fire operations plan for the St Arnaud area. Below we reprint part of the covering letter attached to the submission. Although of course conditions vary from district to district, readers will notice that many of the concerns expressed here overlap with our own [Please note that ‘ecological management zones’ have now been renamed ‘landscape management zones’. DSE signage is sometimes out of date]:

‘…We note that all areas listed [for burning] are labelled “Ecological Management Zone”; we believe this to be misleading as there is no reason to manage the ecology of the areas by burning, ie., there are no fire-dependant species. Burning will produce a simplification of the understorey remaining after 15 years of intense drought and heavy grazing by kangaroos. Already, long-term (more than a decade)studies by both our group and Monash University researchers show that habitat degradation and simplification(loss of species) have resulted in a decline in the number of bird species using our bush areas as well as a serious decline in the number of birds within all species. This decline continues despite two years of above average rainfall. Further loss of the integrity of our Park and allied reserves will mean a further decline in species. 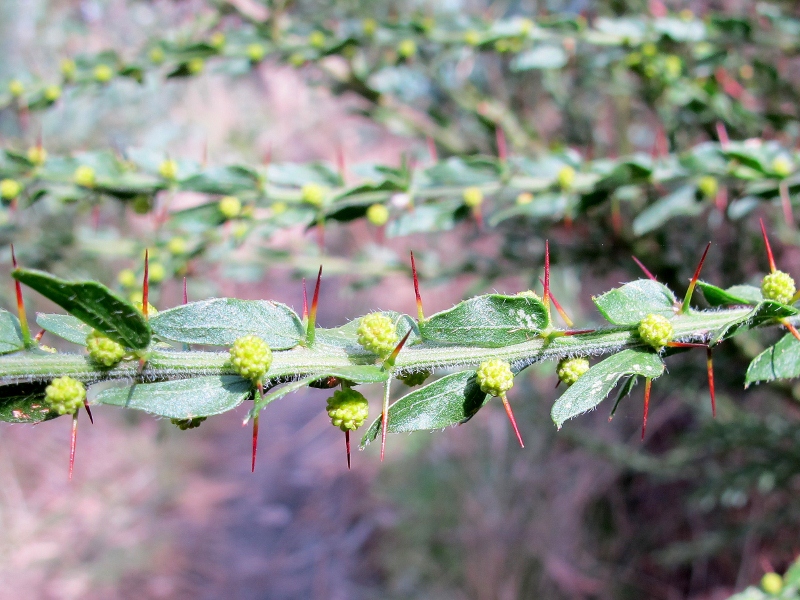 Hedge wattle, August 2012: spring burning is a contentious issue because of its effects on flowering plants and breeding birds and animals.

‘For the National Park and Reserves, loss of the remaining understorey and ground litter layer will result in increased soil temperatures leading to loss of soil microbiota- the basis of the entire food chain; loss of soil moisture resulting in

plant stress and lowered productivity- nectar for birds, insects, mammals; increased wind speeds resulting in further drying, damage to trees, loss of bird nests and nestlings and increased weed infestation. As we know, increased weed infestation leads to increased fire risk without any concomitant benefit for other species such as extra food supplies or nesting habitat. The St Arnaud Range National Park and its allied Reserves already suffers from an exceptionally long boundary with cleared agricultural land and is exposed to a greater number and amount of weeds as a result. Loss of the ground litter layer and understorey also lead to soil erosion from heavy rainfall; sediment is washed further down the catchment to cause problems for downstream areas as well as removing nutrients from the Park.

‘Similarly we are concerned about the criteria which have been used to assess the need to burn many of the sites; coming off 15 years of drought and very high kangaroo numbers means that the understorey in most places is impoverished if not absent altogether. There are almost no human assets to protect near the burns either. Surely the intent of the Royal Commission was to put in place methods to protect human life and considerable human assets such as towns, water supplies, strategic roads and so on. The plan to burn all these remote bush areas makes a mockery of the Commission’s intent and will do almost nothing to protect humans from fires- the plan will however result in broadscale destruction of our remaining native vegetation and wild areas as well as driving many native species either towards the brink or actually into local extinction- for no good reason!

‘We oppose strenuously the plan to burn in Spring. The usual reason tended is that it is easier to carry out so-called “cool” burns. For “easier” we can read “less manpower, less risk, less cost”. Unfortunately, burning in Spring coincides with bird nesting activities, reptile emergence, insect hatching, and plant flowering and seeding. For most species, Spring is the most critical time of year if the species are to reproduce themselves and continue into the future. The Spring 2011 burns carried out east and west of the Sunraysia Highway at Stuart Mill NCR demonstrate the fallacy of “cool” Spring burns very well with dreadful and almost total destruction not only ground litter layer (to mineral earth), but also the understorey and many hundreds of mature and hollow-bearing trees. Stumps were burning up to 16 days after the burn and ancient trees were turned into living torches during these exercises. We declare this sort of activity to be wanton ecological vandalism.

‘…Despite being involved with FOP now for more than a decade,we have yet to see any DSE monitoring results. That is, we are milked for our information but DSE does not give us the courtesy of sharing its findings. It is of course entirely possible that DSE does not monitor its burns and cannot supply the information that the community and scientists need. It pretends that our findings on burn results are not scientific and to be ignored. We put considerable effort into commenting on proposed fuel reduction burns, time is spent looking at sites to confirm and extend knowledge already held; much time is spent discussing issues and problems and possible solutions. We also spend time and effort doing post-fire monitoring, in some cases up to 13 years at various sites.

‘We note that our area (which we take to include a 40km radius from St Arnaud) has been given a disproportionately large share of the required acreage to be burnt- some 4000ha. If we look at a map of this area we see that big swathes have already been burnt over the last decade, some more than once( this is excluding the Strategic Zones around townships) . The current plans are to burn nearly all the remainder. This is not acceptable.’