Forty-one walkers set out from the Garfield Water Wheel in Chewton on Sunday on the second FOBIF walk for the year. Local geologist, Julian Hollis led the walk and everyone appreciated his explanations of the significant geological features in the area. The highpoint of the walk was Quartz Hill where people could explore a 30 metre mining tunnel and see other evidence of local mining which dates back to 1852. 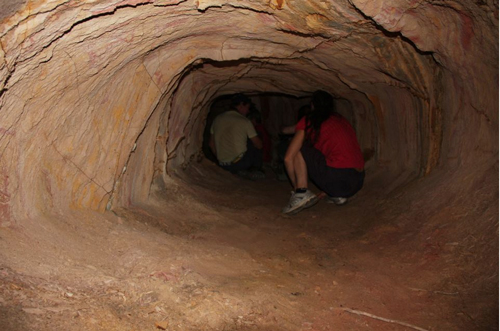 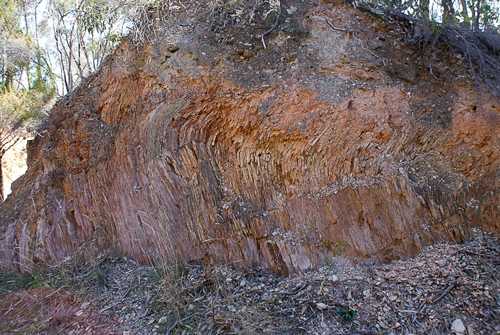 FOBIF’s next walk on 20 May will also be in Chewton. It will include the Monk and a circuit taking in Cobbler’s Gully, the Herron’s Reef diggings and possibly the Crocodile reservoir.