Liz Martin and Max Schlachter have sent these photos and accompanying text for our Fobif turns 25 exhibition. There is is a few weeks to go if you would like to be part of this project. Check out the details here. 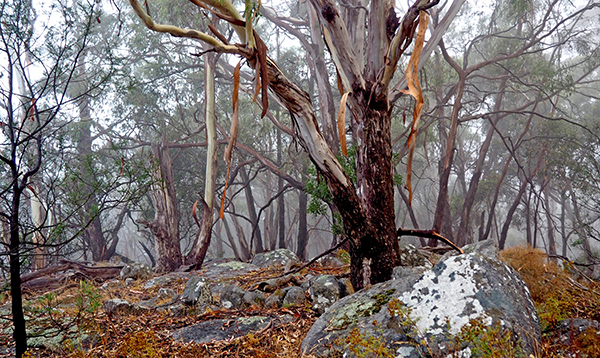 I love to wander the ridges and gullies.

I often walk and find new places that I name. Valley of the dead trees is one.

The different environments from the summit mist to the drier valleys are all worth exploring.

It is also a place for family walks and celebrations at the picnic ground or dog rocks.

I love the misty days and the ancient rocks: the moss beds and the fascinating fungi.

It is also my refuge when life gets overwhelming and I wander the different areas with my camera, seeking out the leaves that have fallen,  lichen on the rocks and look forward to the fruiting of the mosses. 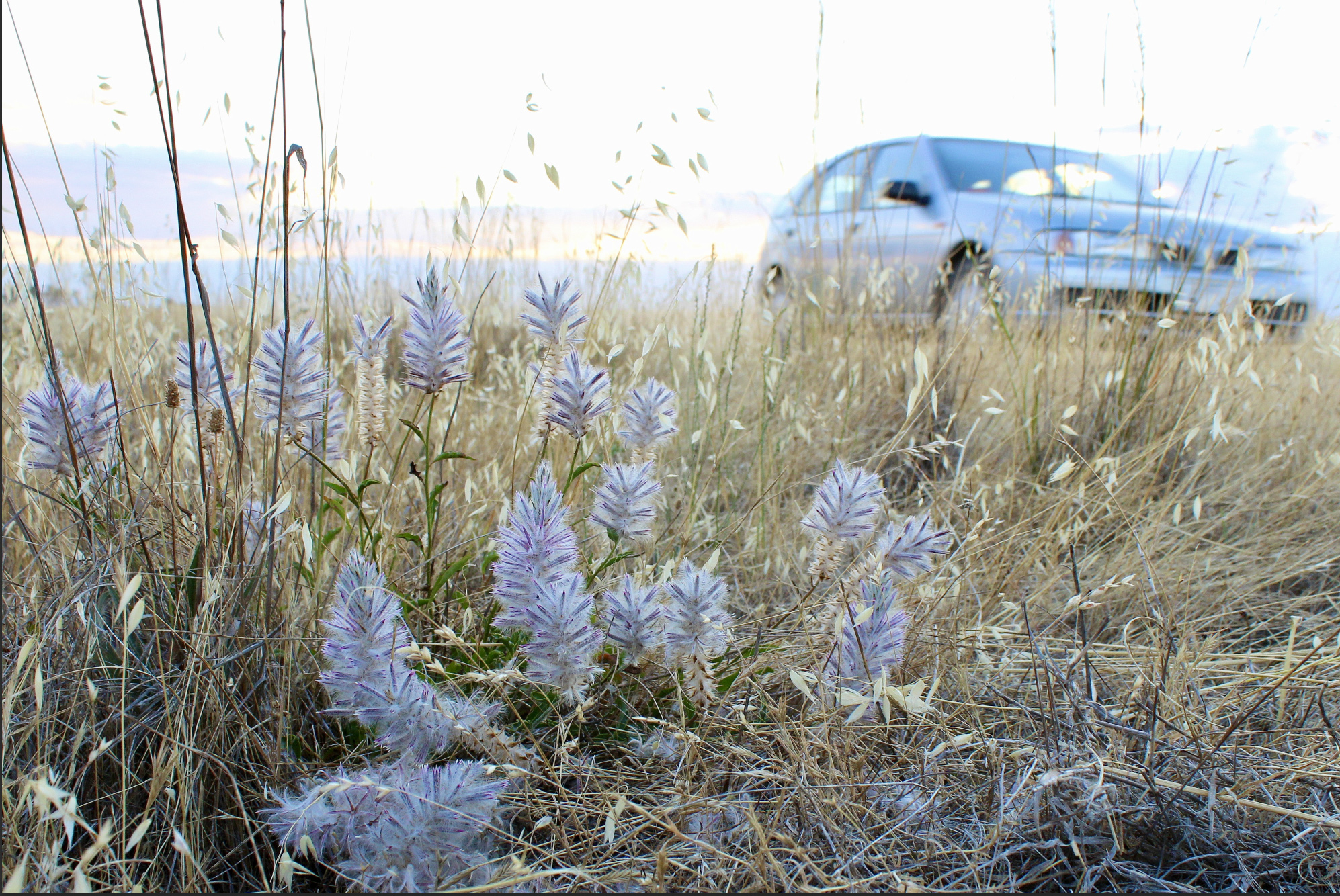 Host: Mulla Mulla, it’s such a beautiful name. Where does it come from?

Mulla Mulla: It’s a family name. Goes back for generations.

Mulla Mulla: Well you wouldn’t know it now, but we used to be a very well-respected family in these parts. I don’t want to grease my own wheel or anything, but we were kind of a big deal.

Host: Oh right. And how do you feel about living on a roadside now?

Mulla Mulla: It’s tough for sure. I mean, we used to live all over these plains and now we’ve been pushed right out to the margins. We get rubbish thrown at us. It’s embarrassing actually. And the way things are going we won’t own any land at all in a few years.

Host: That’s very sad, I’m sorry. Do you ever wish you were born a canola plant?

Mulla Mulla: Never! I’ll be damned if anyone is going to press me for cooking oil.

Host: Thanks very much for your time today Mulla Mulla.

Mulla Mulla: Any time Max. By the way, your car really needs a wash.

This entry was posted in FOBIF turns 25, Nature Observations, News. Bookmark the permalink.