The Cascades: sculpture park or work of nature?

The Cascades at Metcalfe – is this a sculpture park or a work of nature? The answer is obvious but you would be forgiven for thinking the former. Here at this mesmerising stretch of the Coliban River, organic curves and scalloped surfaces are found in one of the hardest of rocks; such is the power of incessant running water. But why does granite form these smooth shapes? Unlike sandstone or shale which have many lines of weakness, granite is relatively homogenous and is worn down to more rounded shapes (Photos 1).

But many granites are not completely homogeneous and contain lines of weakness called joints (Photos 2 & 3). The Harcourt Granodiorite has several sets of joints, some vertical and some horizontal. Quarrymen at Harcourt exploited these planes of weakness and called them the ‘easyway’. The Cascades joints are mainly vertical cracks spaced just a few metres apart and are easily visible on Google Earth. The joints run almost east-west, parallel to this part of the river, providing an easy path for the rushing water which over time eroded deep gutters (Photo 2 & 4). 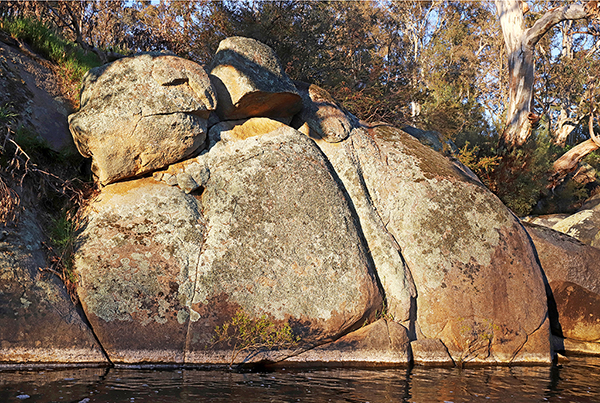 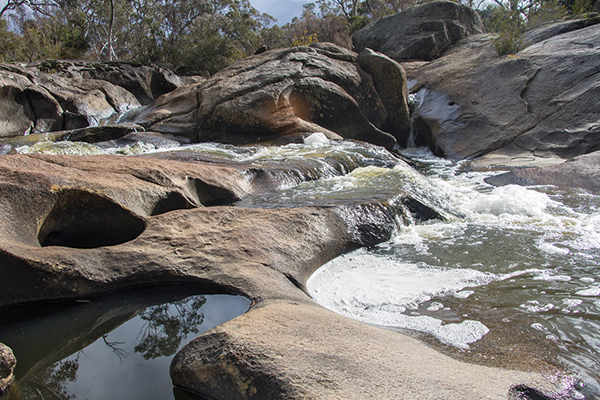 Photo 2: Smooth and scalloped surfaces are separated by vertical cracks called joints. Some of the joints have been eroded into deep gutters by the flowing water. 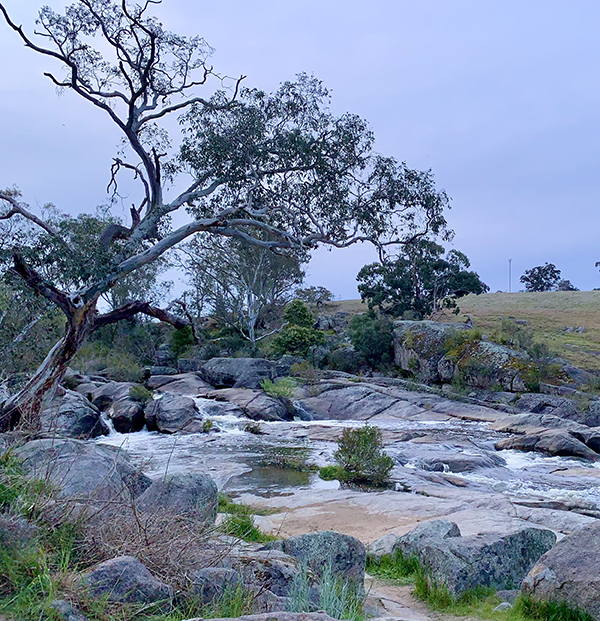 Photo 3: The straight lines in the background granite are joints and even the flat horizontal surface in the foreground is probably a joint. 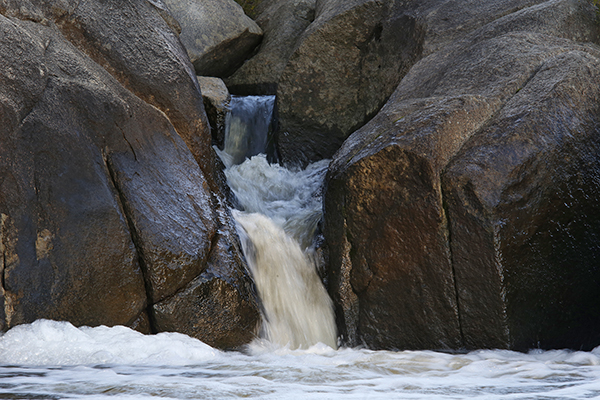 Photo 4: A deep eroded gutter along one of the east-west joints.

This is the seventh post in our geology series written by Clive Willman.