A case study, for your consideration

DELWP completed its management burn at Kemp’s Track in the Fryers Nature Conservation reserve in the last week of March. It was one of four significant department fires in this region.

We had a look at the site on April 11. It’s hard to get an overall sense of a 260 hectare site, in which the impact of fire varied from very severe to very mild, with some areas untouched.

We have two distinct impressions of the fire zone, however:

First, that, as is common in these cases, large trees have been felled as a result of the fire. This is not supposed to happen. 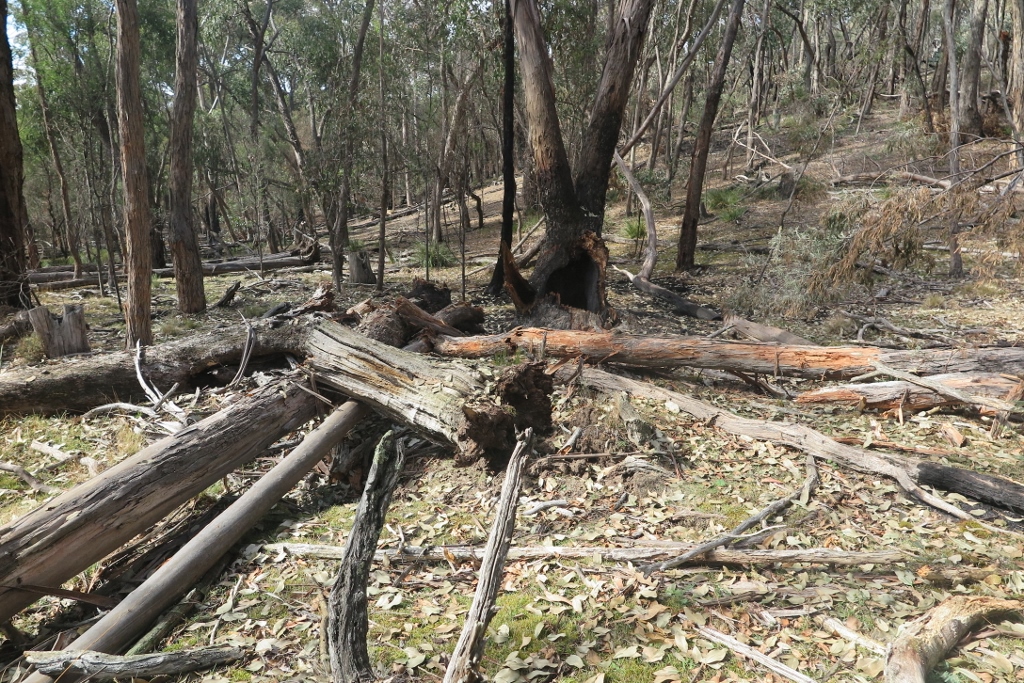 Unusually large habitat trees felled as a result of the Kemps Track burn. One of these is a Swamp Gum, unusual in this region. 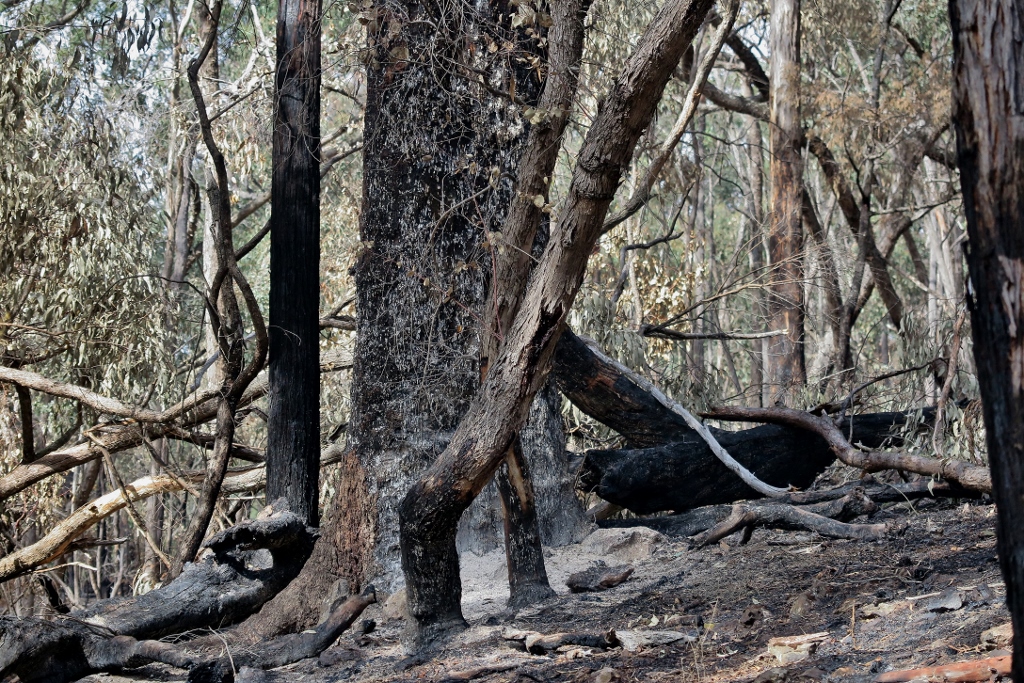 Large trees victims of the burn. The very big Yellow Box in the centre may survive.

Second, areas which we supposed to be low fuel zones—for example, grassy riparian zones—were burned. We don’t see the point of this.

Mossy creekline burned in the fire. We were curious about its fate–see our March 28 post. This area did not need ‘fuel reduction’.

What is the Department’s view of these two questions? According to the Code, it should be publicly available.

1 Response to A case study, for your consideration