A good reason for doing a local budget submission

Here are some fun facts:

‘These costs do not include the loss of services from the natural environment, the impacts of pollen on human health, or the value of the ‘volunteer army’ widely active in weed control around Australia. So they are conservative estimates of the annual costs of weeds.’ 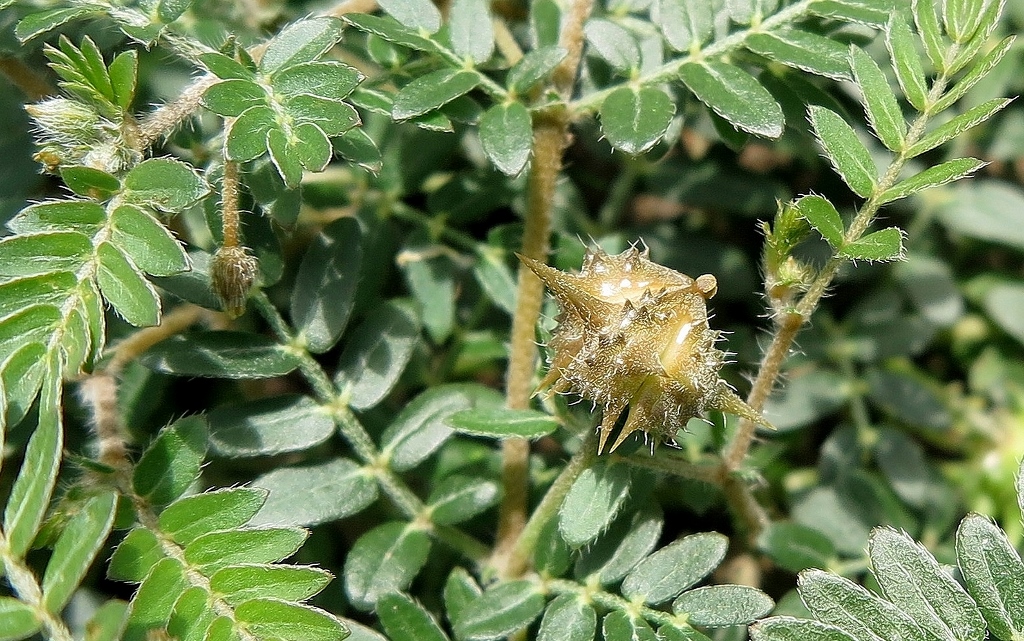 Remember this? It’s the seed of Bindii, one of our less pleasant weeds, very good at puncturing bike tyres and the feet of people and pets. It’s been found in parks and roadsides in the region, possibly spread by maintenance machines.

That’s from a 2004 report. And guess what? In the intervening years the cost of weeds has blown out to over $5 billion!

Concern over weeds is not a matter of fussy people fretting over a few naughty plants: it’s engagement with a major economic, social and environmental problem.

That’s one reason why it’s a good idea to make a submission to the Mount Alexander Shire budget process. Weeds don’t just infest farmland and bush, they get into roadsides and parks too—and can spread from there. Local weed control workers have produced the following useful advice on budget submissions:

‘As a result of Council receiving  budget submissions in 2020 requesting more resources for weed removal, an extra $10,000 was allocated.  So far it has largely been spent on getting rid of newer weed infestations (largely in Castlemaine) before they take over, eg Galenia, St Johns Wort, Chinese Boxthorn and Prickly Pear and also on follow up work (eg with patches of Texas Needle grass at Elphinstone and Cape Broom in Castlemaine) where Council paid for some removal work previously but didn’t follow it up.

‘If you could spare the time to do a budget submission this year, that would be very useful.  The submission doesn’t have to be long – just one paragraph would be OK.  Council does statistics of topics people make submissions about, and both short and long ones are counted.  If we don’t tell staff and councillors we think weed removal is important, they won’t know, and are more likely to prioritise squeakier wheels.

‘In case of writer’s block, following are some suggestions for content:

‘- a commitment to ongoing weed removal is important, because if follow-up work isn’t done, many weeds will recolonise from seeds remaining in the soil.

‘- getting rid of weeds in the early stages of invasion is cheaper and more efficient than waiting till they are out of control.

‘- volunteers are pleased to be able to give time to help the environment, but it is unreasonable for Council to rely on volunteers to the extent that insufficient Council resources are allocated to weed removal.

‘- to get rid of big, longstanding infestations, many in areas outside Castlemaine, much more than $10,000 would be needed.

‘This year’s draft budget is available on the council website and to look at at the council offices.  (It’s just a summary and has very little useful detail.  Last year’s budget – on the Council website – may be of more use.)  Submissions, titled 2021/2022 Budget,  are due by 5pm Wed 19 May.  Address to the Chief Executive Officer and email to info@mountalexander.vic.gov.au, indicating if you’d like to speak to councillors at the special council meeting on 25 May at 5.30.  This is worth doing, to help our ideas stand out from the mountains of stuff they get to read.’