The Andrews government has closed an “outdated” legal loophole that allowed people to kill wombats without a permit in eastern Victoria.

More than 4000 wombats are killed each year, according to the Victorian Greens, because of a decades-old rule that allowed landowners to control the marsupial’s population at 193 parishes in Gippsland.

The amendment to the Wildlife Act 1975  officially revokes an outdated law that declared wombats unprotected in some parts of the state.

It follows a state government inquiry into wombat protection laws that was triggered by public outrage after it was revealed that wealthy international tourists were being invited to a farm in northern Victoria to hunt the animals. 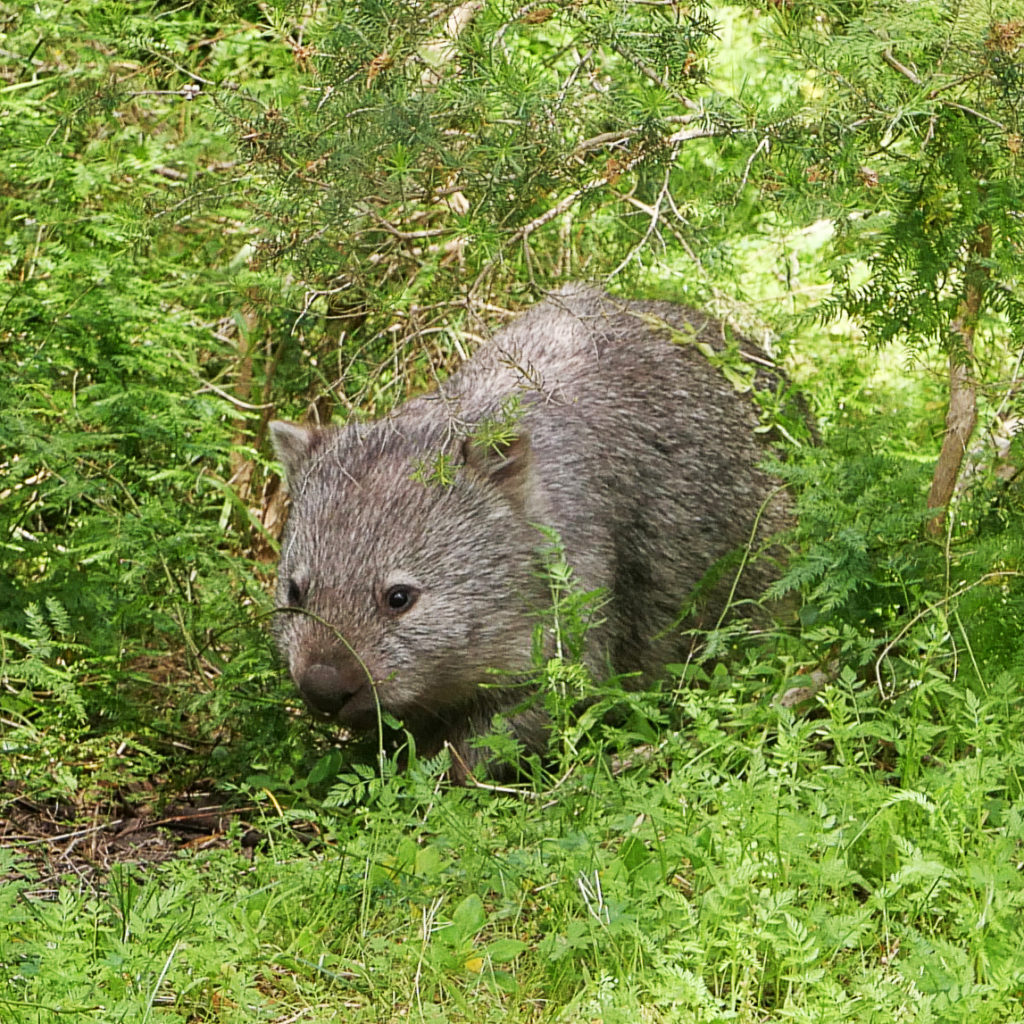