The promotion of lunacy 1: ‘let’s drive through those flood waters in our flash car!’

‘Research by the Bushfire and Natural Hazards Cooperative Research Centre found that most of the 178 flood-related deaths in Australia since 2000 have resulted from motorists driving into floodwaters. 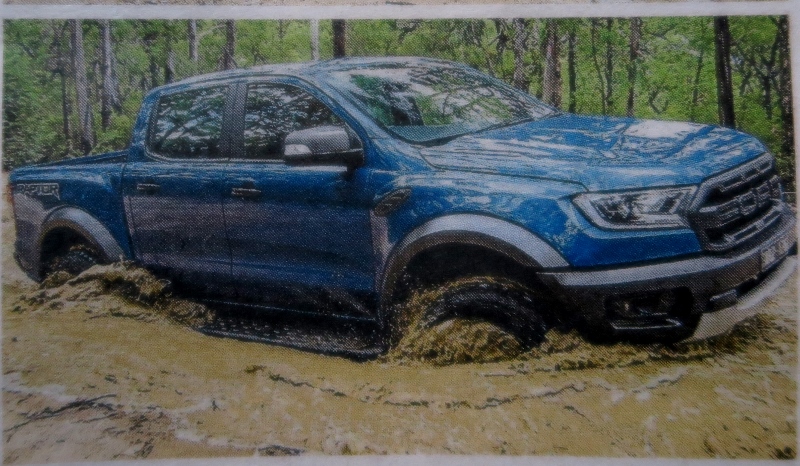 Photo from The Age June 1 2019 illustrating an article comparing two SUVs. The picture has no caption, but is clearly designed to show the car’s ability to drive through waterways.

‘Australians just can’t help themselves. Even though floodwaters are the nation’s second-highest natural disaster killer – after heatwaves – we keep driving into them, and new research suggests that’s because many of us think we know how to work out when it’s safe.’

And why would that be? Perhaps–it’s just a theory–they’ve been persuaded by frequent publicity by car companies and their friends in the media that it’s perfectly possible to make that calculation. Have a look at the photo from The Age Drive of June 1. Does it not suggest that the car in question is quite capable of driving in flood water in which the depth is uncertain? You decide.

Rules and regulations are one thing: but when there is a persistent, well funded campaign to encourage people to drive irresponsibly, and to see the environment as an opponent to be conquered, no rule will ever be quite effective.