Our ‘Creatures’ Flickr album now has 116 terrific photos. The closing date for submitting photos was 1 October. The collection ranges from small invertebrates such as nymphs and spiders to larger creatures such as wallabies and echidnas.

We are now in the process of selecting photos for the TOGS exhibition which will run from October 12 till 29 November. Thanks to the 21 people who contributed photos to make this a successful project.

Some of the latest contributions. 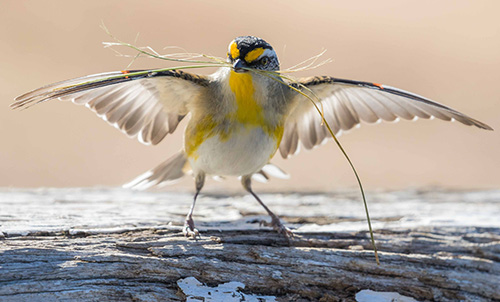 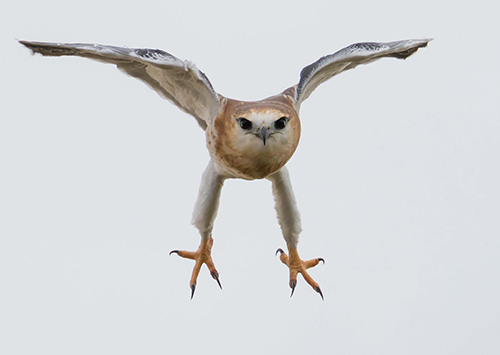 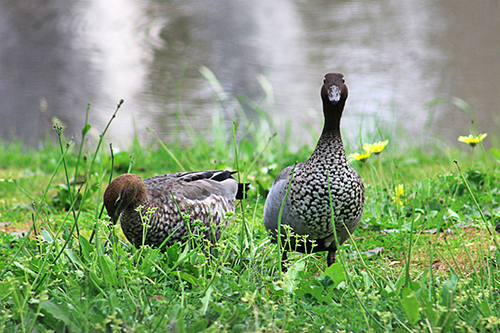 This entry was posted in News, Photo Exhibitions. Bookmark the permalink.