Patrick Kavanagh’s upcoming photo exhibition, Small World – Visions from Another Dimension, will interest macro photographers and nature enthusiasts. The two photos here are examples of the extraordinary detail and fascinating subject matter of his images, all taken at his home in Strangways. Patrick has generously contributed his photos to our FOBIF exhibitions over the last decade.

Patrick writes: ‘There is another world hidden from our unaided senses. A world of strange and wonderful animals – some could be from another planet, some are insects but look like sea shells. The damage inflicted by a caterpillar on a eucalypt leaf looks like a Renaissance window. A piece of abstract art turns out to be the wing of a moth. A tiny world, on a scale of millimetres, best seen through a macrophotographer’s lens.’

The exhibition “Small World – Visions from Another Dimension” will be on at Dig Café, Newstead from Wednesday December 20th until late January. 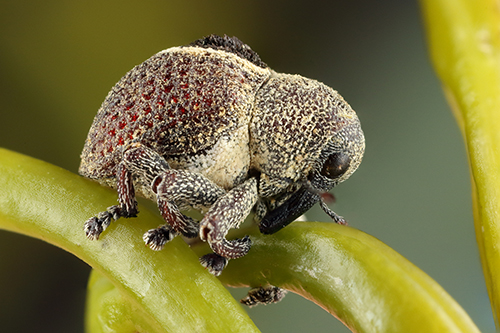 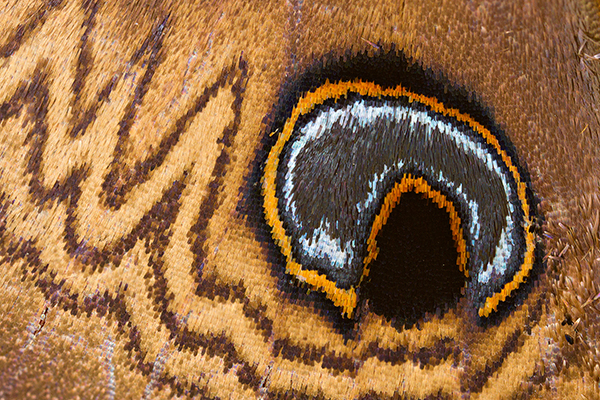 This entry was posted in Photo Exhibitions. Bookmark the permalink.