What is four metres square, alive, and can reduce as much air pollution as 275 trees?

Answer: a Citytree,  ‘a vertical structure filled with moss cultures and other vascular plants that clean pollution from the air. The structure also contains sensors that are able to control all the moss cultures in real time, to let operators know if they have enough of water, nutrients and salt.’ Citytrees are being installed in Berlin and other places as part of a range of solutions to air pollution.

We don’t have them in Castlemaine, but we do have plenty of moss on our streets, at least in the cooler part of the year.

Street Moss is the subject of an exhibition about to open at Falkner Gallery, 35 Templeton Street, Castlemaine this week. The exhibition opening is on this Saturday (22 July) between 2 and 4 pm and the show runs from 20 July to 3 September 2017. The gallery is open each week between 11 am and 4 pm, Thursday to Sunday. 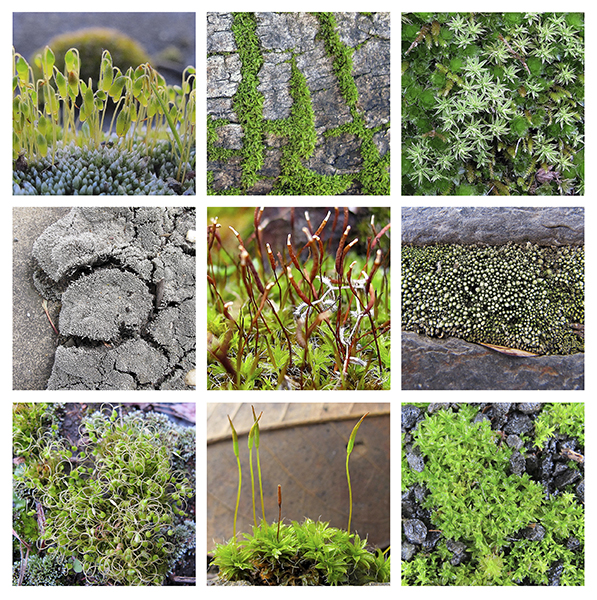