Local cartographer Mal ‘Jase’ Haysom has just released the latest in his series of excellent maps, this one being of the Muckleford Forest.

The map can be found at the website of Cartography Community Services, along with others in the series, which includes Kalimna Park, several maps of Castlemaine Diggings NHP, Campbells Creek walking track, Rise and Shine, Post Office Hill and Mount Alexander. 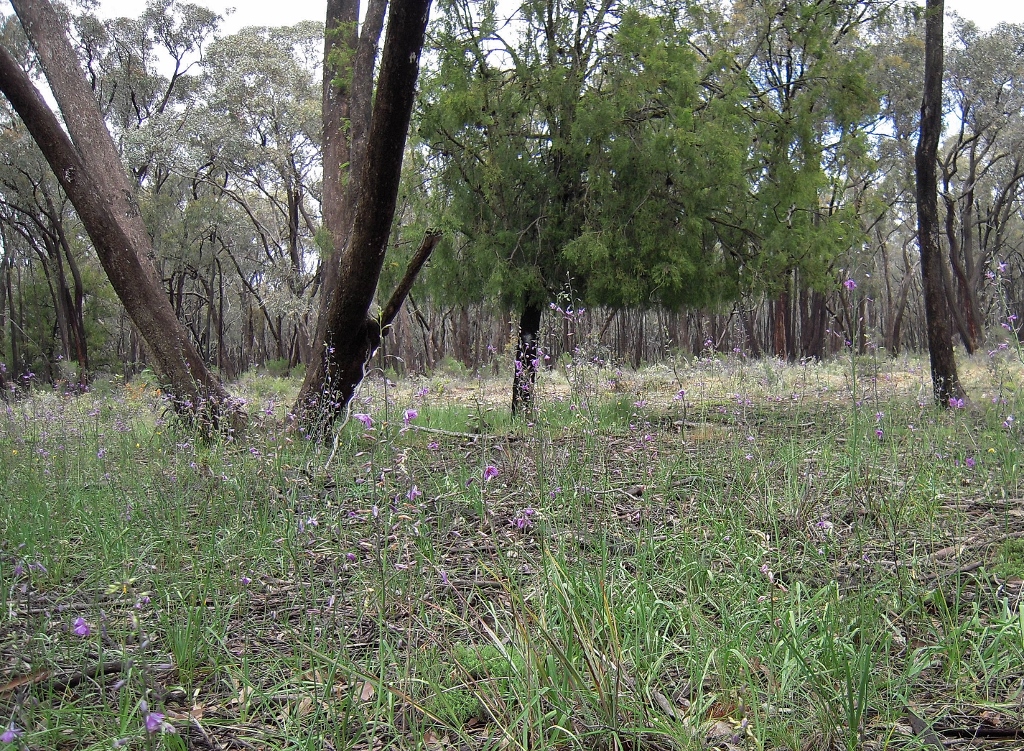 Muckleford forest: it can be a bit of a maze, but help is at hand in the form of the latest CCM map.

The CCM maps can also be bought at the tourist info centre at the Castlemaine Market building. They’re ridiculously cheap.

You might also want to brood on this quote from Joseph Conrad, which heads CCM’s website: ‘It is safe to say that for the majority of mankind the superiority of geography over geometry lies in the appeal of its figures.  It may be an effect of the incorrigible frivolity inherent in human nature, but most of us will agree that a map is more fascinating to look at than a figure in a treatise on conic sections – at any rate, for the simple minds which are the equipment of the majority of the dwellers on this earth.’