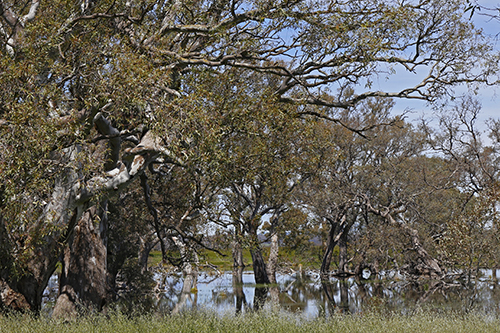 It wasn’t just wet in September; so far this year we have had a total of 692.3 mm of rain (average for the same period, 512.1 mm). This represents 35 per cent more than average rainfall. These average statistics are taken over a 48 year period recorded at the Castlemaine prison. 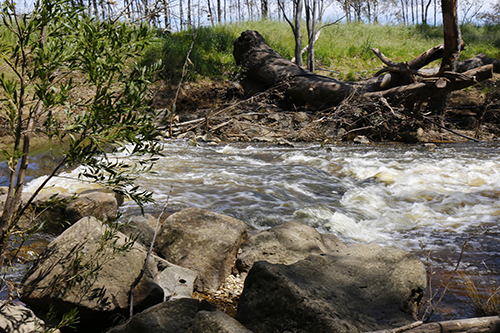 All this rain has meant we have been able to enjoy spectacular wildflower displays. Last week Janet Barker took these two photos of masses of Wax-lip Orchids in Kalimna Park and masses of Shiny Everlastings in Chewton. 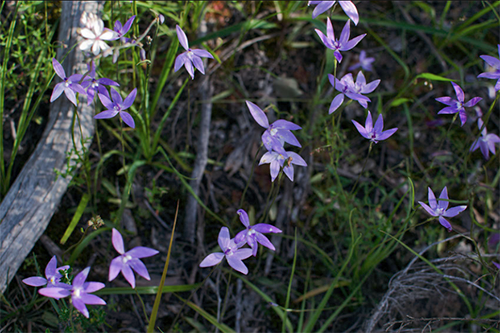 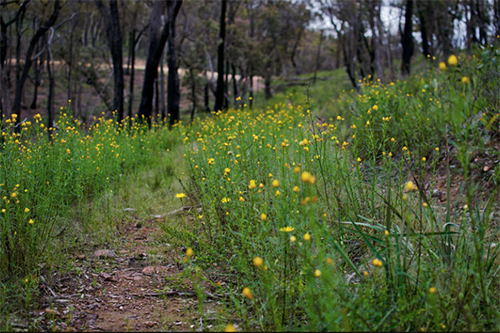