Several more substantial proposed burns have been removed from the current DELWP Fire Operations Plan. Apart from the Amanda’s Track proposal, which we have previously reported, these include: 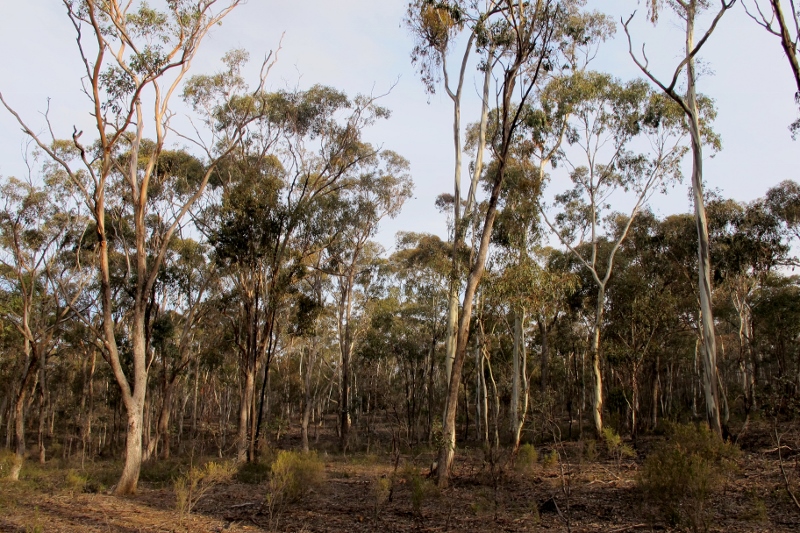 Sandon State Forest: the 491 ha management fire in this zone has been deleted from the fire operations plan. This forest was ‘almost completely denuded of useful timber’ by 1870.

All of these were substantial burns for our area, and we had expressed reservations about them for one reason or another in our submissions to the Fire Operations Plan.

Withdrawal of these burns has been  ‘based on a review of the risk, feedback from community groups and an operational assessment’, according to Andrew Koren, DELWP’s local program manager for planned burning, in a detailed response to FOBIF’s submission to the FOP, received last week.

The Department will proceed with its plans to burn Mount Tarrengower, though how this will be done is still under consideration. The southern slope of the Mountain, around Perkins Reef, was recently burned. Additionally, a new burn is proposed for Fryers Ridge, around the Old Tower Track. Crude track upgrades in this area were done over the last couple of years.