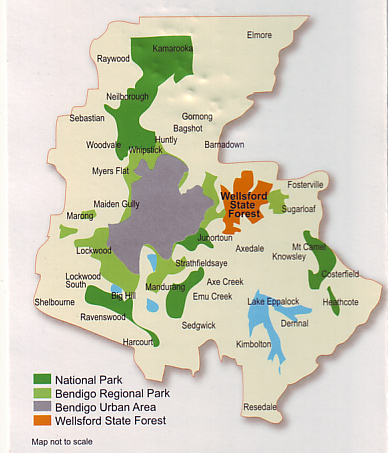 More than 60 people attended a summit on  6 February organised by the Bendigo District Environmental Council to promote the preservation of the Wellsford State Forest through upgrading its status.

The forest is 6,478 ha of Box-Ironbark forest and has special biodiversity conservation values recognised by the Environment Conservation Council in its 2001 report. The then government’s dictated terms of reference required a balance of social, ecological and economic demands so it was not included in the Greater Bendigo National Park because at the time it was being logged. 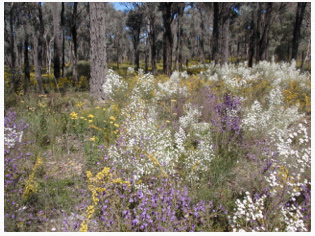 But times have changed and, after listening to the speakers outline the values of the Wellsford Forest, there was unanimous agreement from the summit attendees that a committee should be formed and a campaign planned to raise public and political awareness of the benefits of upgrading the forest from its current State Forest status to one that provides protection from all the threats of overuse and abuse.

We’ll keep you posted on how the campaign goes …….

1 Response to Time to upgrade the Wellsford State Forest