What’s the prospect for rural land?

The Mount Alexander Shire has released a Future Directions Paper on rural land in the shire as part of its rural land study. The paper emphasises the importance of keeping a viable agriculture as part of our rural landscape, but leaves open the possibility of some rezoning of farm land, both for ‘innovative’ agricultural or horticultural ventures and for possible residential development. The paper can be found here. 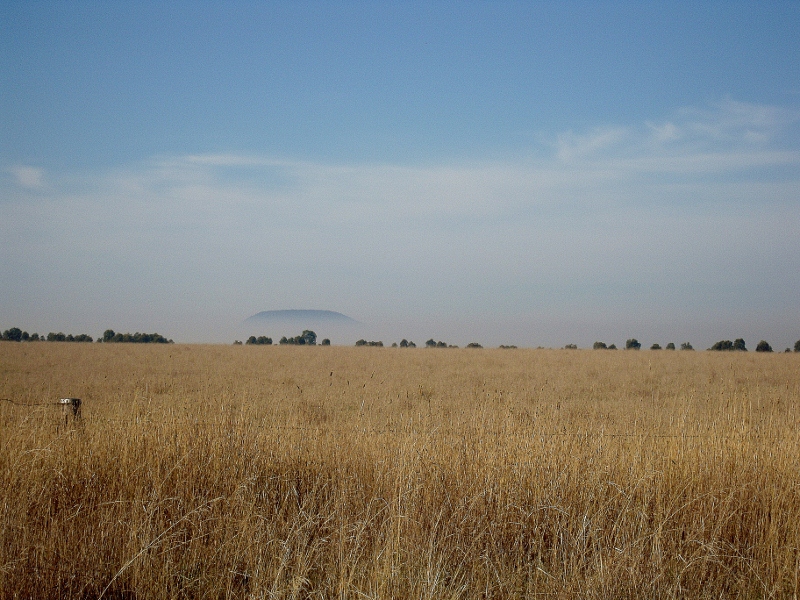 Muckleford: the Future Directions Paper emphasises the importance of keeping a viable agriculture in the shire.

A combination of drought, relatively poor land and small acreage [among many other factors] has put some agriculturalists in our area under pressure. FOBIF has made a submission to the paper, which reads in part as follows:

‘We do not have an opinion about the viability of agriculture in the shire, leaving this matter to those with expertise in the area. We do believe, however, that any proposals to rezone farm land should have environmental stewardship as a major aim, possibly through extension of the use of Rural Conservation Zones and an encouragement to implement Trust for Nature covenants… Any rezoning should take account of the status of the vegetation communities involved, and should perhaps be informed by the kind of landscape restoration [encouraged by] Connecting Country.

‘We note the listing of ‘bushfire hazard and associated safety provisions’ as a factor in ‘Issues for rural living.’ We would like to register our opposition to any proposal which involves zoning for housing close to areas of bushland which would inevitably have to be cleared for safety reasons as a result of  development.’

We also urged that any rezoning proposal include strict control over the construction of ornamental/amenity dams. Water authorities have estimated that such dams, which have no productive use, capture about 31% of inflows into the Eppalock catchment.