The Victorian National Parks Association is campaigning against the State Government’s decision to open our parks to commercial development. The VNPA has issued the following statement: 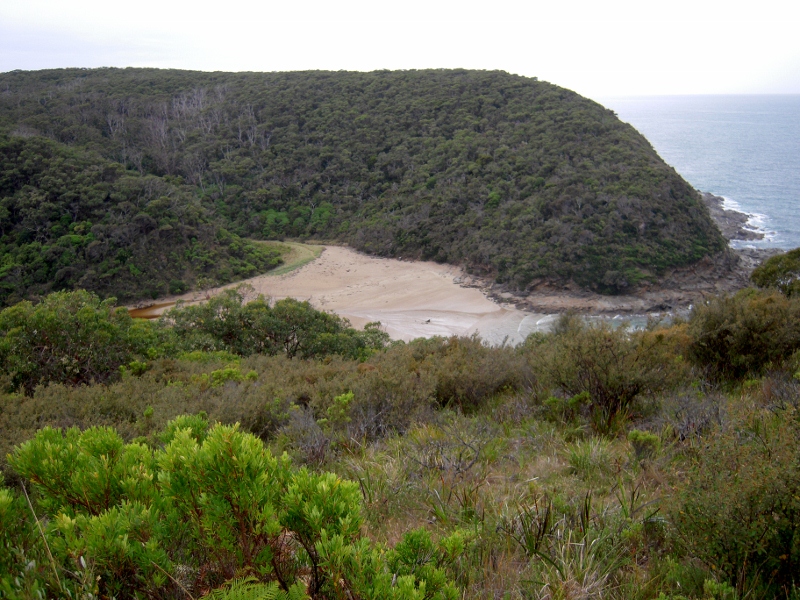 Otway NP: There is no evidence that commercial developments in National Parks bring any improvements in park management. The chief beneficiaries are the developers.

‘The government proposes to give property developers up to 99 year leases, which is effectively selling sites in parks.

‘The guidelines have a number of vague principles, and outline a five-stage approval process, but the provisions for community consultation are weak.

‘Alarmingly, it is not until development of a full proposal that a detailed environmental management plan will be required, leaving no opportunity for community comment on this critical aspect.

‘Worldwide experience shows it is the investors who benefit most from private developments in parks, not the majority of park visitors and certainly not the parks themselves.

‘The government asserts without evidence that private developments would contribute to the management of our parks, but international and national examples show they actually skew resources away from much-needed conservation management.

‘For good reason, less than 1% of the 20,000 national parks worldwide have any significant tourism infrastructure within them. And most of these developments pre-date park establishment or are on pre-existing enclaves of private land.

‘Most of our parks already have ample accommodation, restaurants etc within a few kilometres of the park boundary. And wherever more services are needed, there is plenty of opportunity to allow for sensitive world-beating ecotourism accommodation on private land adjacent to our parks.

‘National parks and other reserves have been created to look after some 300 different habitat types in Victoria, and the tens of thousands of native species they support.

‘Rather than acting as a real estate agent for parks, the government should take its role as guardian and steward of our national parks seriously.

‘This policy was not a 2010 election promise – the government has thought it up on the run without a community mandate or any open discussion.

‘First it was returning cattle to the Alpine National Park, then logging by stealth in red gum parks, followed by trying to open up national parks to fossicking and prospecting. Now our parks are to be handed over to property developers.

‘Enough is enough! Hands off our parks!‘