Can you farm in a different way? Is farmland degraded land? These are two of the questions Ann-Marie Monda and Carla Meurs from Sutton Grange Organic Farm addressed in their inspiring and informative presentation to Connecting Country’s AGM on 26 September 2011.

Their farm is organically certified and consists of 205 acres of granitic sandy loam. Rainfall is between 400 ml and 1000 ml rainfall a year. They run 75 goats and produce the award winning Holy Goat organic cheese which they sell at Farmers’ Markets and through a distributor who supplies outlets in regional Victoria, Melbourne and  Sydney.

Twenty-nine percent of the farm is bushland and two percent is infrastructure. The benefits of protecting this extensive bushland include the maintenance of seed banks, the protection of pasture provided by birds, insects and windbreaks and the beauty of this land which they believe benefits the goats and people.

The farmland zone is sixty-nine percent of the total land and supports substantial stands of native grasses which are deep-rooted, perennial and drought tolerant. Kangaroo and Wallaby grass are particularly beneficial in providing vital minerals and fibre. They described their successful efforts in increasing levels of phosphorous, calcium, magnesium, iron and PH levels in the soil. They have also recently trialled an innovative method for controlling Cape weed.

Anne-Marie and Carla concluded their talk by explaining their vision for the farm. They distance themselves from the conventional idea that growth means more goats and producing more cheese which could eventually be exported. Instead they view the growth of their farm in terms of sustainability, quality and generosity for their goats, the land, people and the soil.

The slide show below is made up of recent photos from the the Sutton Grange Organic Farm. 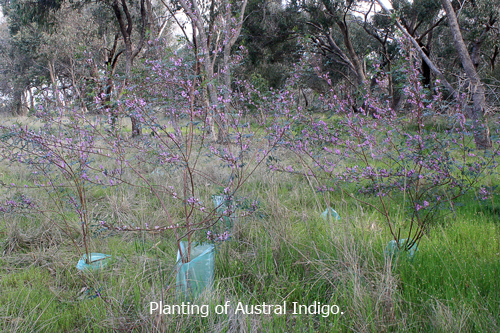 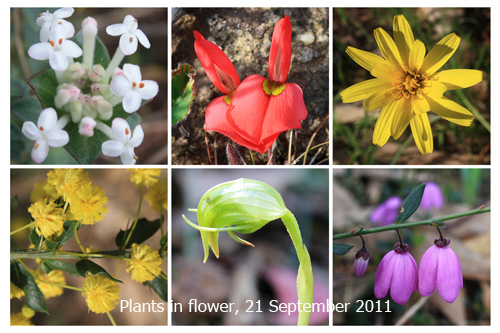 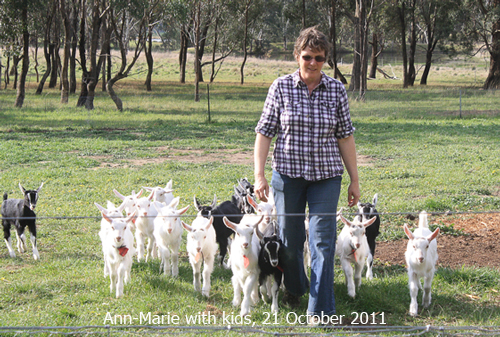 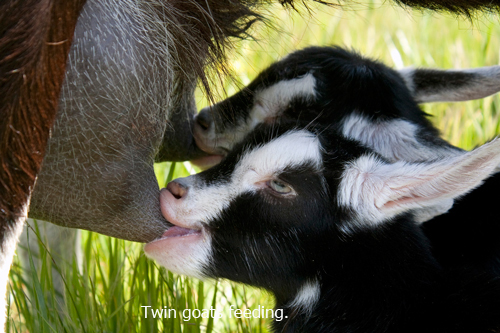 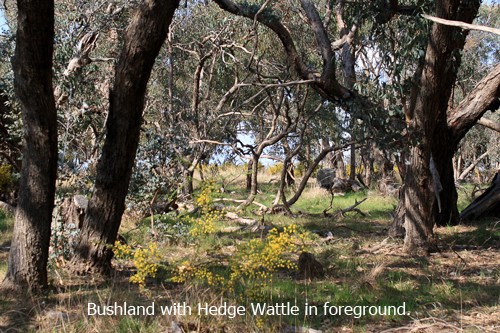 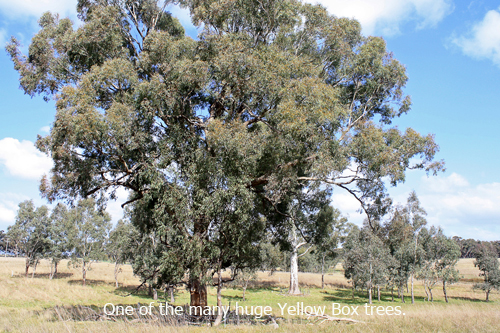 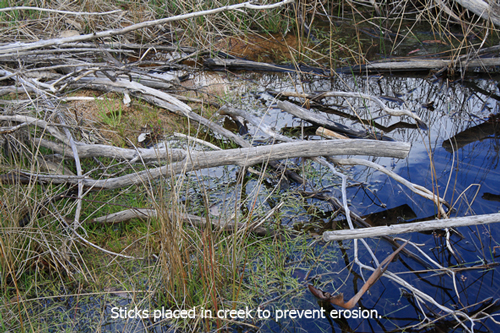 More information about Connecting Country’s AGM can be found here.