Update on FOBIF exhibition at TOGS

Our FOBIF Flickr site now has some stunning photos on this year’s exhibition theme, Mountains and Waterways. The exhibition dates have been moved to August/September but there is still plenty of time to send in your photos.

Details of how to be part of the exhibition either through Flickr or your photographs being chosen to be hung at TOGS Cafe can be found here. The closing date for photos is now 1 August 2017 and the show will run from 24 August to 28 September. If you have any queries about submitting photos, contact Bronwyn on 54751089 or bsilver@mmnet.com.au. 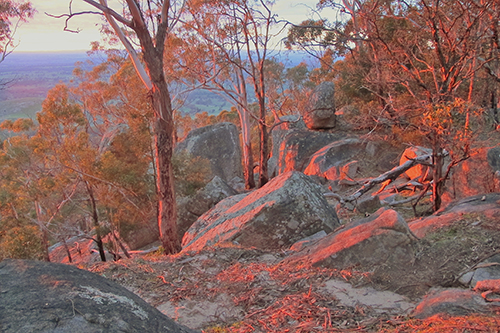 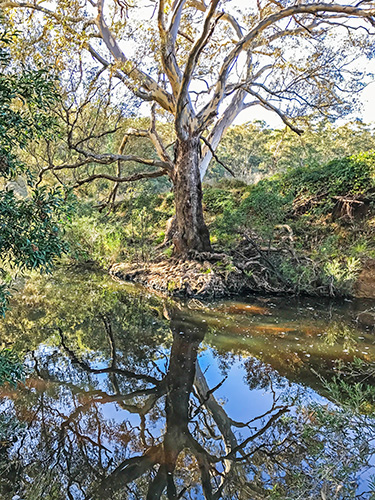 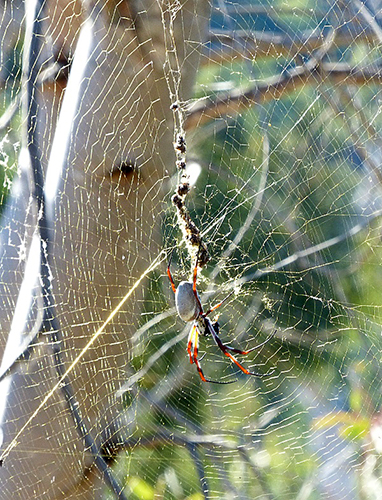