The draft Mount Alexander Municipal Fire Management Plan is now out for consultation, as we reported below.

The draft contains some interesting information and some puzzling features. Among the former:

Among the puzzling features of the plan are the following: 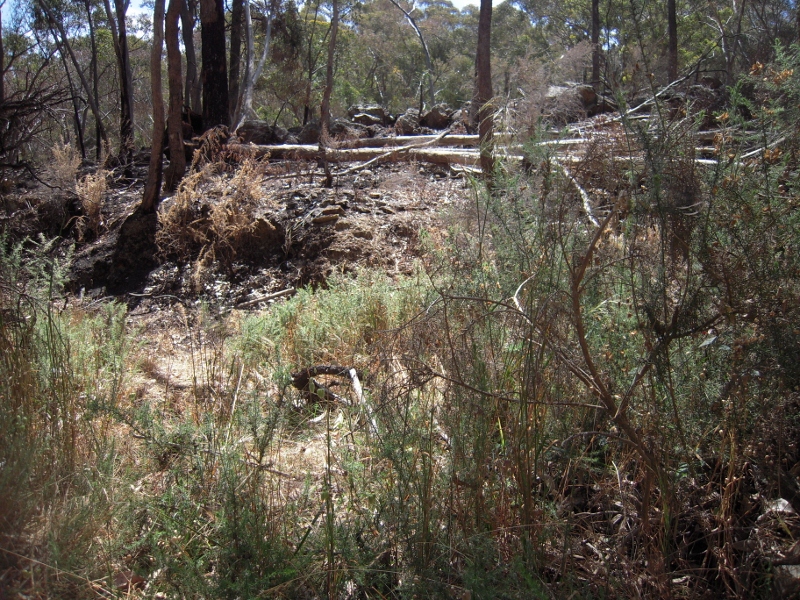 There are many good features in the draft. One of them is the recommendation that fuel load reduction programs should be integrated with weed management, ‘particularly in relation to gorse, broom and blackberry weeds.’ [Readers of this site will remember that we have been irritated by DSE’s failure to pick up on this very reasonable idea]. Other features will need careful community scrutiny.

FOBIF will be making a submission on this draft in due course. It’s an important opportunity to engage in a constructive discussion on the task of minimising bushfire risk while respecting what makes our bushlands valuable and important. The document can be found here. Feedback can either be given at the info sessions detailed in our post below, or via the not terribly friendly Council feedback form, which you can find here . Forms should be marked ‘for the attention of the Emergency Management coordinator.’