The sounds of spring, part 2

Black-faced Cuckoo Shrikes Coracina novaehollandiae are another arrival that have a loud and distinctive call. These birds can often be seen flying about or calling from high points, often on dead branches. 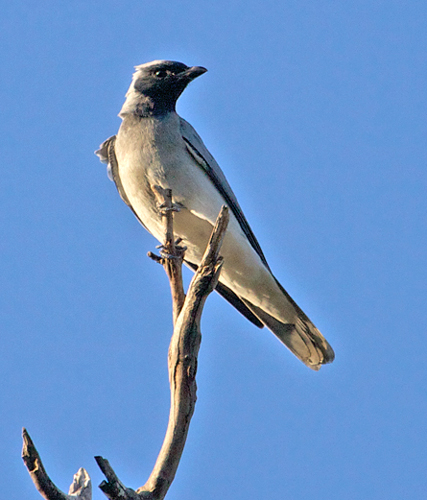 A less common migrant, but one seen recently at Bells Swamp is the White-bellied Cuckoo ShrikeCoracina papuensis. Not common in the area, but around nevertheless. At first glance it looks a little like its relative, the Black-faced Cuckoo Shrike, but colouration and call are quite different. 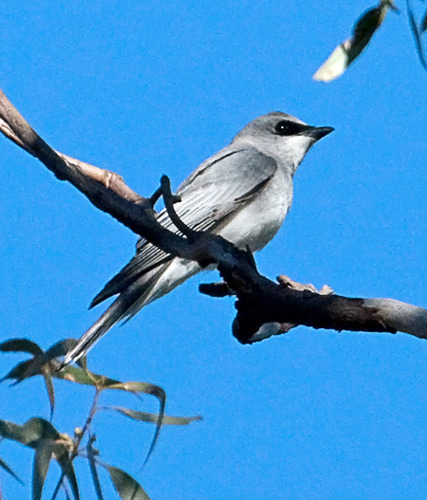 In spring the call of the Rufous Whistler Pachycephala rufiventris can be heard throughout the forests. Quite a musical tone that is repeated regularly. The male has the distinctive colouration, whilst the female is more cryptically coloured. 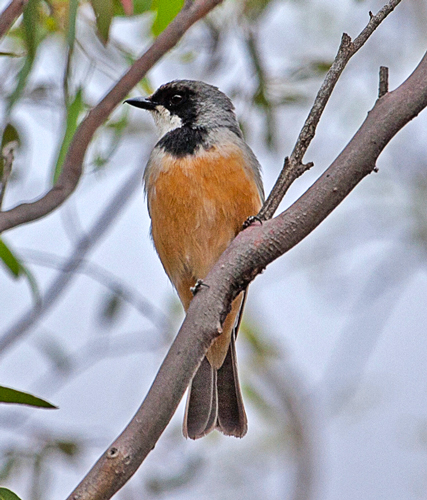