Word for the month: caespitose

Fungi field guides can disconcert the newcomer with their specialist vocabulary–in fact, learning about fungi seems to begin with the learning of a lot of new words to describe both the structure and the habit of a particular fungus. Some of these words are easy to absorb–for example, some guides, when describing fungi which appear in large numbers in the same place as ‘gregarious’ or growing ‘in troops’. Some are more technical–like caespitose, a word used to describe fungi which grow with their stem bases more or less joined. An example is the Mycena pictured below. 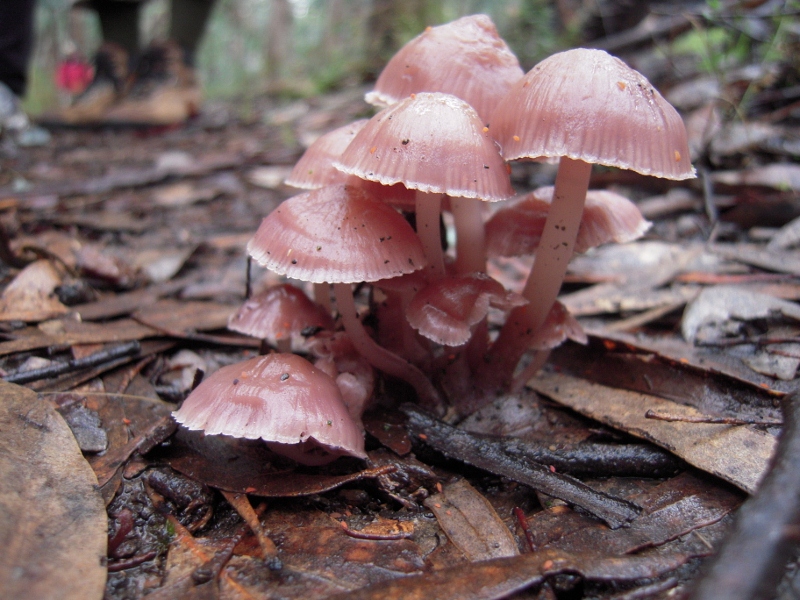 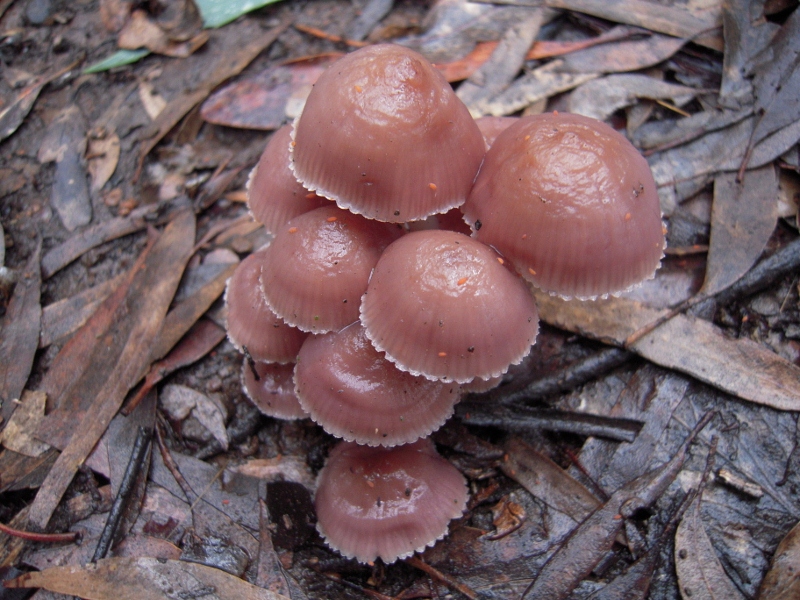 Caespitose clump of Mycena, seen from above